Apple should start production of the white iPhone 4 this month, with shipment scheduled for early April, according to a couple of analysts close to the situation. The GSM version of the handset will be available next month and the delay seems to be the fault of the “full lamination problem” of the devices. 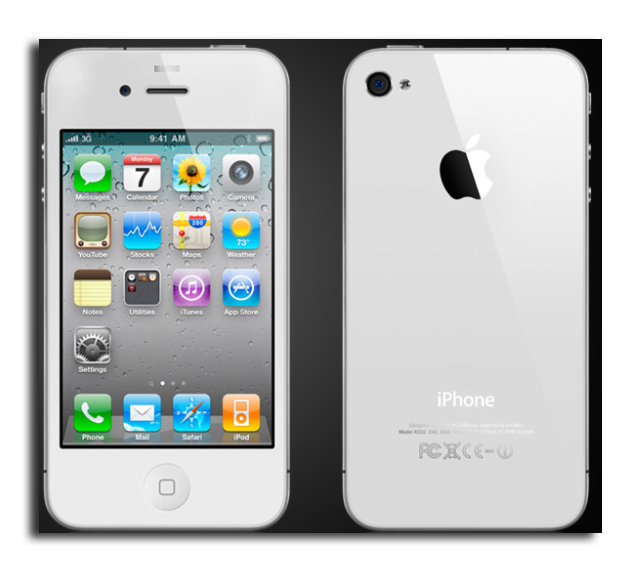 Film material was needed to solve the issues and initially, the white iPhone 4 should have debuted last June, but now it has been in the wait for many months. There’s not even a release date for the CDMA white iPhone available, yet… Concord Securities analyst Ming-Chi Kuo expects Apple to sell a record 18 million iPhones in Q1, also boosted by the release of iOS 4.3 this week and the white model of the phone.

This would top the previous hot sales of 16.2 million units in the holiday season ending in 2010. An extra reason to have faith in the release of the white iPhone 4 is the availability in white right from the start of the iPad 2. The tablet ships on March 11, probably drawing crowds to the shops, as usual.

So, it turns out that the white painting material and the painting process were to blame for the delay of the white iPhone 4, but it’s all OK now.