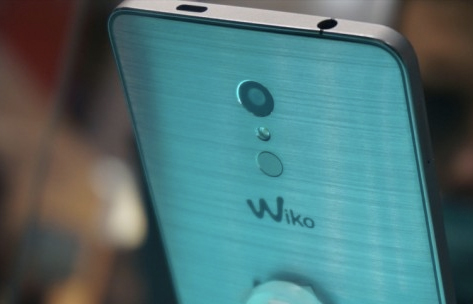 Wiko is preparing to unleash a new phone at Mobile World Congress 2015, a potential flagship dubbed Mazing. In the meantime we’ve been playing with the Wiko Rainbow and getting more familiar with this brand.

Wiko is a French company founded in Marseille in 2011 and it has a Chinese parent company. The new model will be a 5.2 incher with a MediaTek MT6595 processor, the same one found on the Meizu MX4, that’s a pretty powerful device, with big benchmark results. The Mazing will probably come with 4G connectivity, since the CPU supports it. This handset is expected to have an aluminum shell and it’s said to have a 20 megapixel back camera and a front 8 MP shooter.

Apparently, there was a slight tease and small unveiling to a limit group of people at IFA 2014, but the phone wasn’t ready to be launched then. Some even say they saw a presentation as early as MWC 2014, so that’s quite a delay. Apparently, it was the camera and CPU causing the problems, but it will be ready till MWC, early next year. Android 5.0 Lollipop is said to be on board.