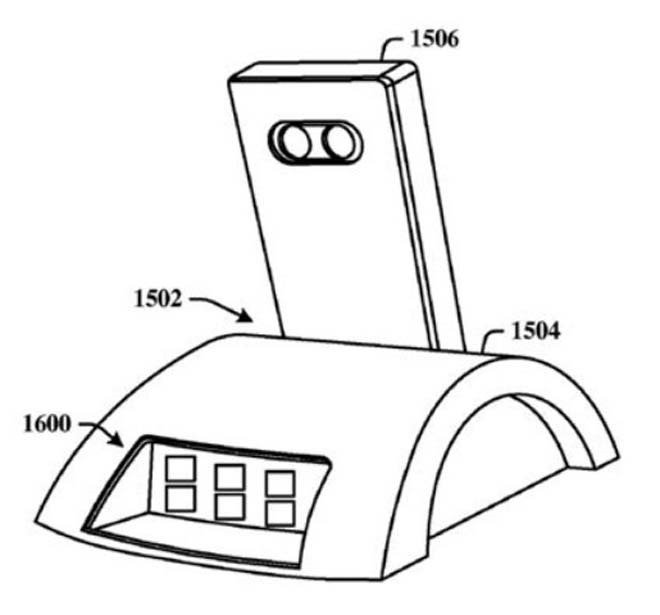 According to a recent statement from Mary Jo Foley, a succesful editor that covered along the time news about Microsoft Windows, it seems that the IT giant plans to unveil the new version of the operating mobile system on January 20, more precisely of the Windows Mobile 10 OS, version that will bring big changes.

She also said that Microsoft will show up beside ARM smartphones and tablets, a couple of devices that will get Intel-inside solutions. By integrating such a processor, we could expect that the operating system to offer the possibility to connect the phone to a external display and transform the device into a computer through a dock (pictured above).

However, the feature in case showed up in the picture above is for the moment presented as a rumor, a reason why we shouldn’t make big hopes that this will become reality. It remains to see if on January 20, Microsoft will indeed unveil Windows Mobile 10 or not.