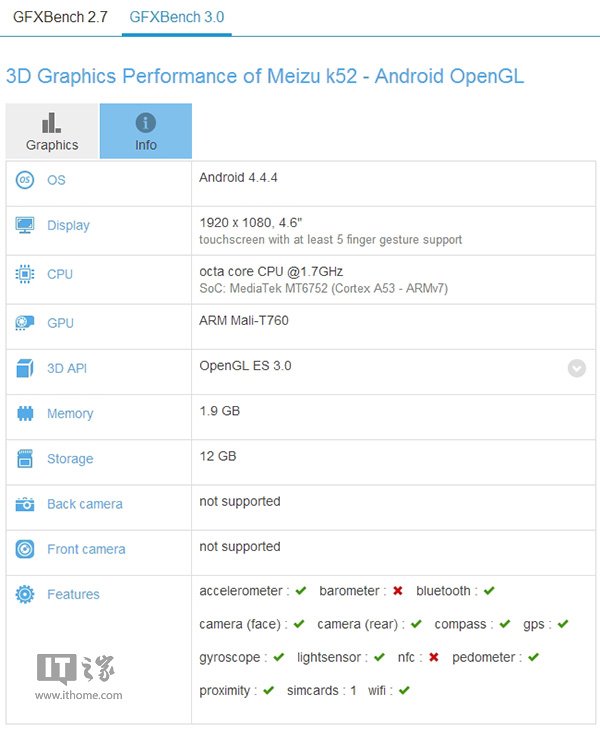 A while ago we informed you about a new smartphone device prepared by Meizu, a compact one called Meizu K52. After we got to see its specs list through the GFXBench database, today we found ou that Meizu will hold a special event tomorrow where the K2 phone will be officially announced.

The phone will bring both a rear-facing camera and a front-facing sensor. It remains to see at what price will arrive on the market and what other things we’ll get inside.