Home Microsoft Windows 10 Consumer Preview Gets Leaked; Here’s What We Get 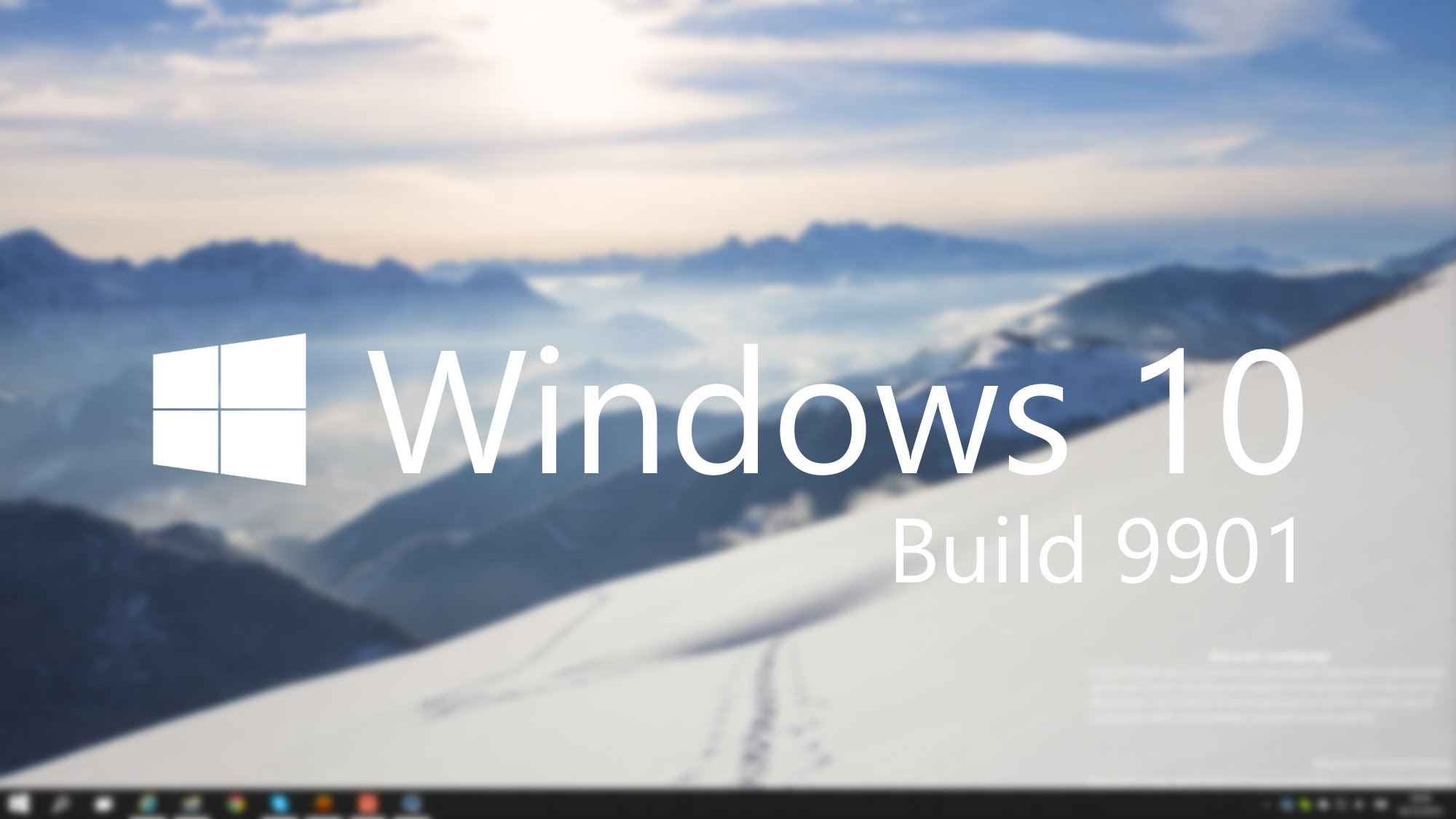 After yesterday, when the guys from winbeta.org showed up a couple of screenshots and a video with Cortana for Windows 10 desktop platform, today they’re back with a new video. This time, we have the chance to take a look on a couple of features brought by Windows 10 Consumer Preview. 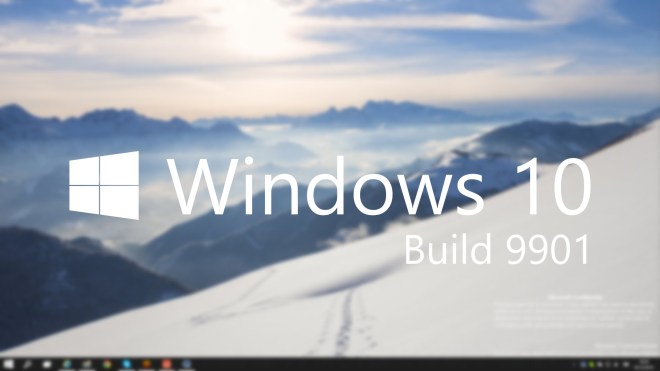 As we found out, this new release offers a preview of those feature we’ll going to get on the final Windows 10, an operating system that will officially be launched on January 21 2015. In this day, we’re also going to see one of the first devices like smartphones, tablets and notebooks that will arrive with the new version of Microsoft Windows.

Among the new features we have on this Consumer Preview version there is an updated UI, the virtual assistant Cortana, and a couple of apps that received some improvement. All these functions can be seen in the video above. What OS are you using right now on your laptop/desktop computer?