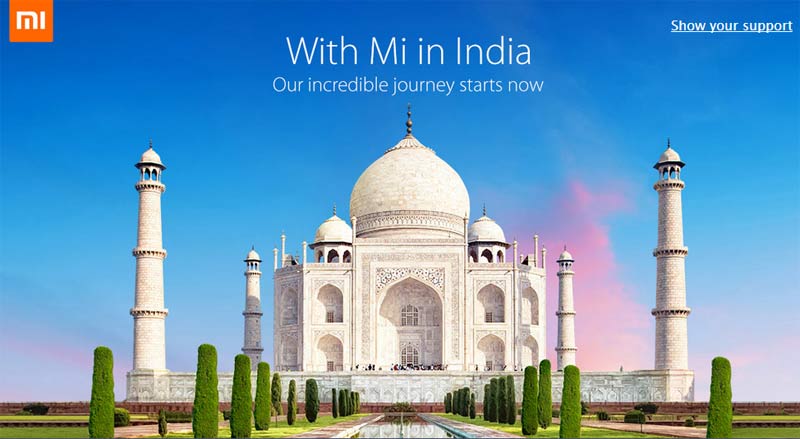 As we wrote here, Xiaomi is having problems in India, with their online sales suspended in the country at least till February, on account of breaching an Ericsson patent. As India was a big starting point for overseas expansion, Xiaomi may have to put its plans on hold. 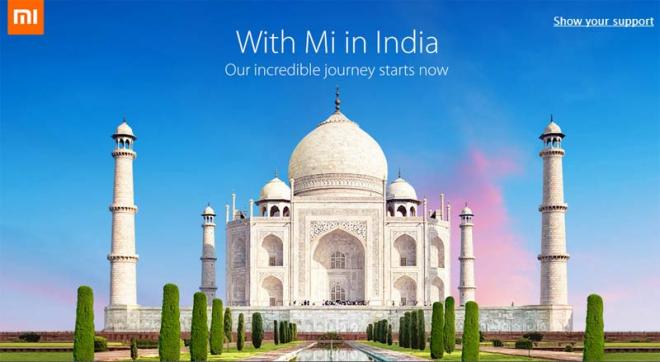 India was the most important non Chinese market for the company, that over the past years has been so successful, that it was being called “The Apple of Asia”. The 100 million smartphone models predicted to be sold in 2015 may also not be reached on account of this setback. And it all started with an Ericsson patent regarding a mobile phone technology, apparently used by Xiaomi without permission.

The Indian shipments lost by Xiaomi are in the several hundred thousand units area. Xiaomi has sold over 800k smartphones in India since July, so it’s safe to say they have a lot to lose here. Expanding into India and other neighboring countries brought Xiaomi to number 3 in global smartphone shipments in Q3, behind Samsung and Apple. This problem may mean Xiaomi may have to postpone expansion to Western Asia, Russia, Europe and USA for now…