Today was a great day for Microsoft, as we caught a glimpse of its plans in the mobile segment. Mango OS aka Windows Phone 7.1 was detailed and on this occasion we learned that the new software will be available this fall. Previously confirmed as an update featuring 500 new elements, Mango is detailed below. 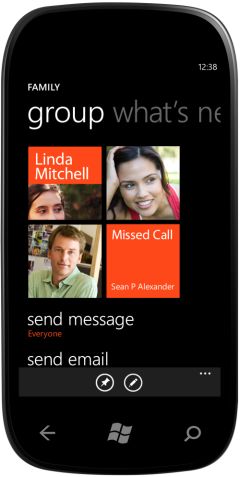 Andy Less, Mobile Communications Business Microsoft president was among the speakers today and he reminded us all that 7 months have passed since the debut of this platform. The new version will be available for free for all Windows Phone devices and it will be available for download in the fall, hopefully without the delays that plagued the NoDo update.

With this WP7 version you can use Threads, in order to switch from messages to Facebook chat and an IM function, if you want to. Contacts will now come as groups defined by customized Live tiles, showing the latest statuses and allowing the user to send quick messages, IM or email to the entire group. 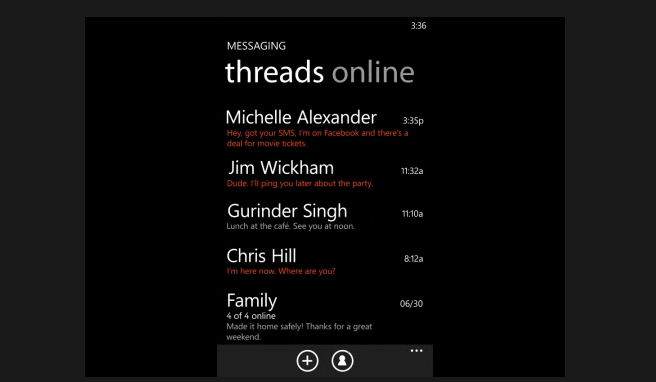 On the social networking side, we also have Twitter and LinkedIn right now, aside from Facebook, that was already available. Hands-free messaging is another novelty, supporting speech to text and text to speech features and keeping your hands free in the process. Live Tiles have been improved and now they show detailed info without opening apps, thus creating more dynamic tiles.

Finally, multitasking is here and it helps run apps in the background, even if we’re talking about graphically complex videogames. Notifications have also been improved and Live Tiles will be used to show info on the Home screen. Mango OS comes with Internet Explorer 9, in the mobile version, keeping many of the features present in the desktop version. Stuff like HTML5 support and hardware acceleration is included. 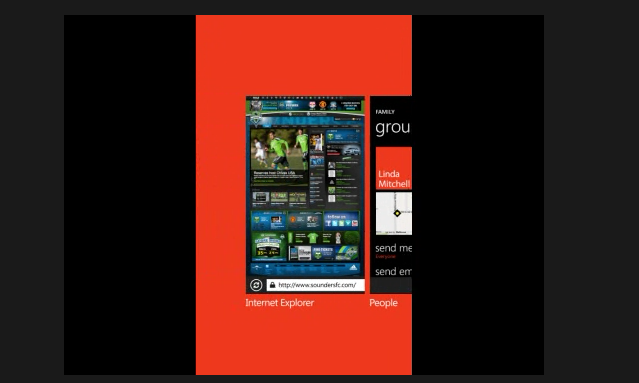 Microsoft announced three new hardware partners today: Acer, Fujitsu and Dell, while the slide with the list of partners also included LG, Samsung and HTC. It’s strange that Dell and ASUS weren’t present, but there’s a long way till the fall. Also, Nokia wasn’t forgotten and we were promised that the first WP7 device made by the Finns will run Mango and he officials said that there are already a couple of devices cooking in the labs.

All in all the conference today was an exciting event, that showed WP7 as an OS ready to mature, but maybe not big enough to take on the upcoming iOS 5.