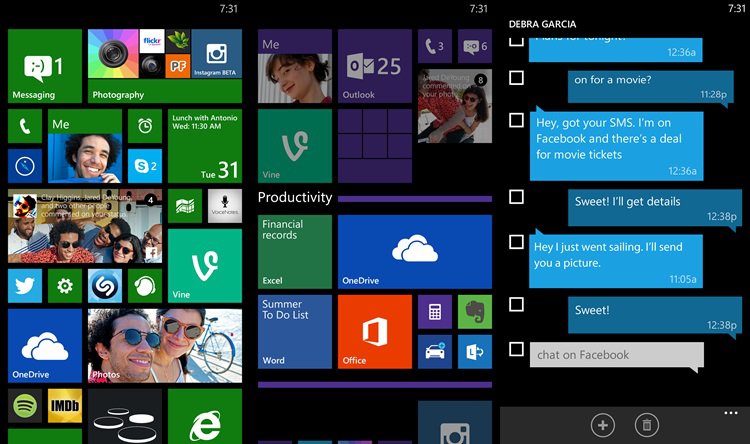 During the Beijing event that debuted Cortana in China, as well as Windows Phone 8.1 we also caught a glimpse of how the folder creation works. That’s actually shown in the two videos below. In the meantime, remember that Windows Phone 8.1 Update 1 is coming over the following week. 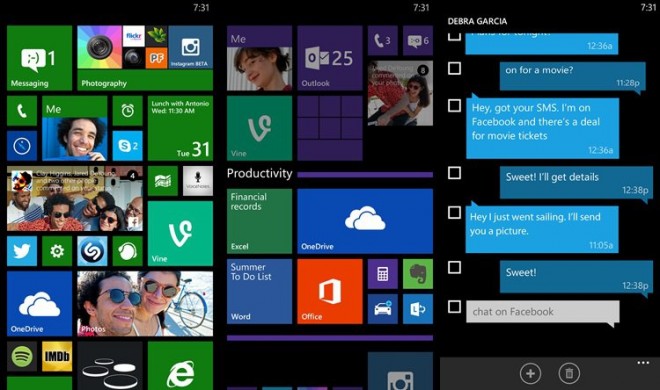 It will also bring other features like SMS thread merging, SMS forwarding and few more upgrades and fixes. There’s also the aspect of the Windows Phone Store tile refresh once every 6 hours, included in the update as well. However, the biggest new feature is the Live Folders thing, that allows you to do a long press to be able to move a tile and then after dragging it over another tile you will create a folder.

Folders open up in a modern looking way, revealing their content underneath themselves. It seems pretty intuitive, as shown in the video below. Cortana gets its own Chinese release and with this update it’s also expanding to other areas of the world.