Microsoft’s Joe Belfiore promised that Windows Phone 8.1 Update 1 aka GDR1 would arrive this week and well, it has arrived, on the first day of the week actually. One Reddit user confirmed getting the update in his developer preview software version, installed on a Nokia Lumia 925. 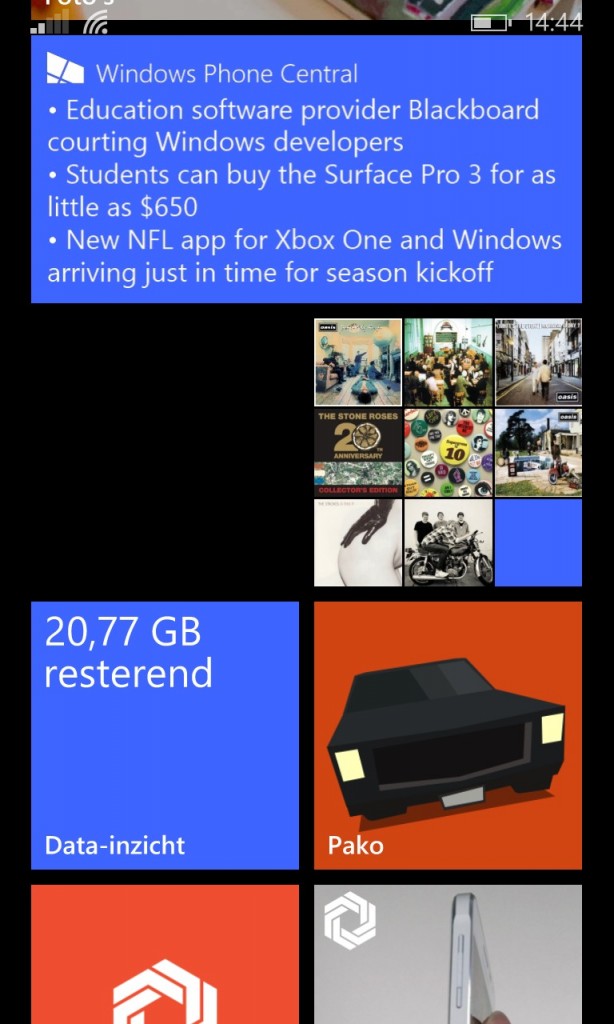 Cyan was not bundled with his set of updates and also said that the update is known as Windows Phone 8.1 GDR 1, Windows Phone 8.1.1 and Windows Phone 8.1 Update 1. The same user posted some pictures of the novelty bundled with the software, stuff like a created folder and its content displayed below it, or browser improvements. As you can see in one of the screenshots below, Gmail doesn’t look antique anymore.

Twitter is also looking good, by the way and with this update you also get a faster refresh for the Windows Phone Store tile, the possibility to forward texts and merge threads and the usual performance improvements and bug fixes. Still, the creation of folders remains the most popular feature of the new ones.