Home LG LG Expected to Reach Annual Smartphone Shipments of Over 60 Million This... 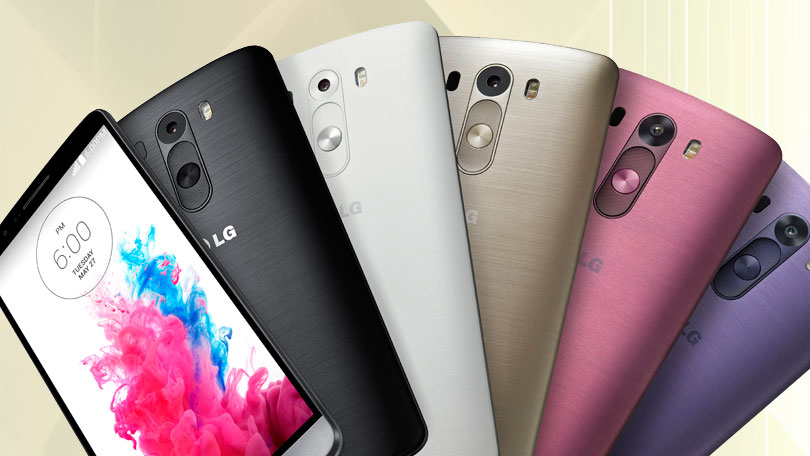 LG Electronics is expected to pass the 60 million smartphones shipped mark this year, according to analysts in the field. The LG G3 flagship is the one boosting the sales and we really enjoyed having it around, as you can see in our detailed review. 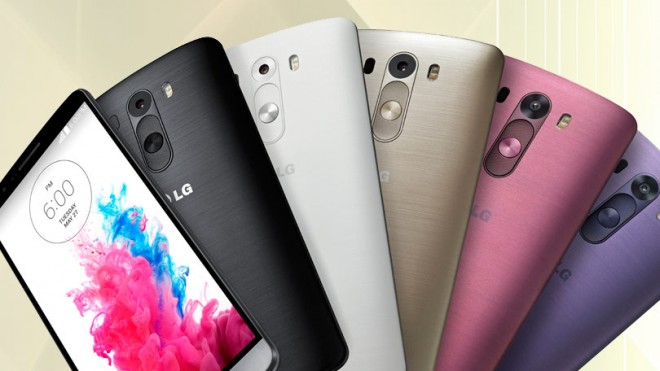 The competition in the smartphone area will evolve in the second half of the year, but the LG G3 model is expected to keep getting traction and sales. Even the new iPhones aren’t supposed to pose that much of a threat to this unit, according to the same sources. Kiwoon Securities Co said that the local rival Samsung is only projected to move 62 million units this year, so they’ve become beatable.

If the predictions are right, it would be the first time that LG ships more than 60 million units ever since they entered the smartphone industry in 2010. The company has a history that usually revolves around the dozens of millions of units. They shipped around 20 million smartphones in 2011 and 2012, then bumped it up to 47.6 million last year, thanks to the G series and low end models.

Now taking advantage of Samsung’s weak year they may beat their record again. The company had a market share of 4.9% in the second quarter of the year in the smartphone segment, pretty far from Samsung’s 25.2%, but Sammy lost 7.1% from its last year performance and may keep dropping.