HTC Surround is among the latest smartphones to receive confirmation that it will be getting the NoDo update in the following weeks. Both the AT&T Surround and the Deutsche Telecom version of the phone will get the software package and AT&T users will be particularly happy, since the NoDo release brings the upgrade to all of the carrier’s WP7 models. 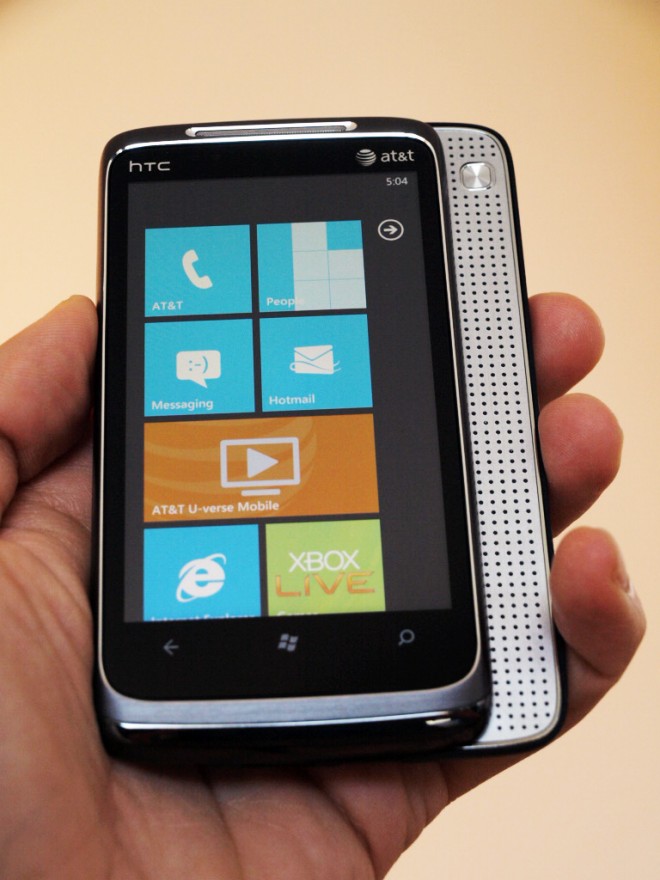 We have to remind you that previously NoDo was released on the Samsung Focus and LG Quantum units, without bricking problems like in the case of the first rollout. HTC Surround will get the February pre-update software and the full one in March, the complete NoDo with copy/paste. Mango will bring even more goodies, but its release is a mystery.

This bigger future update will include a new mobile Internet Explorer, Twitter integration, multitasking and much, much more.