Since 2008 is coming to an end, we decided to have a look in the past and follow Daily Mail’s lead on a top 10 of worst technology-related predictions. The most famous of them is probably Sir Alan Sugar’s, who claimed that iPod would be dead in a year, after its launch. In fact, he was so wrong, that it sold 174 million units. 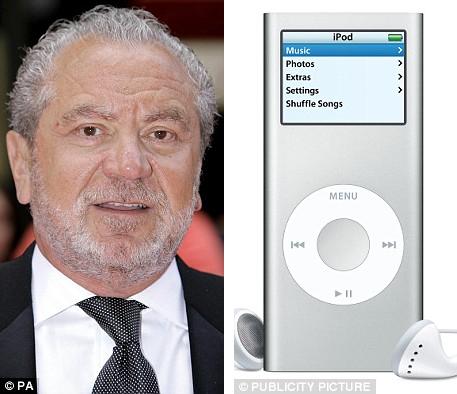 Here’s the list of the 10 predictions that went wrong:

1. No phones for Britain

In 1878 Sir Willian Preece, Post Office chief engineer said that Britain doesn’t need telephones, as it can rely on its messenger boys.

Lord Kevlin, President of the Royal Society didn’t believe that X-rays are real, at least not in 1883.

3. No plane will hold more than 10 people

The first flight of the Boeing 247 took place in 1933 and the engineers who were there claimed that no other plane will be able to hold more people. Boeing 247 could only hold 10 people, while the world’s biggest plane right now, the Airbus A380 can carry even 853 persons.

20th Century Fox bigshot Darryl Zanuck claimed back in 1946 that TV will eventually die out, in favour of the cinema, maybe. Boy, was he wrong…

5. Nuclear vacuum cleaners to do all the work

Alex Lewyt, president of a corporation with the same name that manufactured vacuums claimed back in the 1950s that nuclear power would be used to clean our houses. Now where’s that uranium vacuum?

6. Letters to be delivered by rocket

US postmaster general Arthur Summerfield was convinced, in 1959 that mail would soon be delivered by rocket.

7. Computers are not for home use

Probably because they were the size of a garage, Ken Olsen claimed in 1977 that a personal computer is not something to use at home. The man was president, chairman and founder of Digital Equipment Corp. 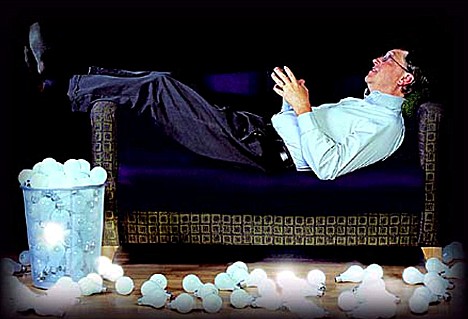 Bill Gates is featured two times in this top, the first being his statement, made in 1981, that we’d only need 640 KB of memory on our computers. Let me introduce you to the Terrabyte Bill…

9. Spam should be dead in two years

Bill Gates said that he had found a solution to eradicate spam, back in 2004… I still get spam mail, so he must’ve been wrong.

10. The iPod will die within a year

Sir Alan Sugar made the above-mentioned claim, which got dismissed by huge sales figures… I’m pretty sure that someone said the same thing about the iPhone.

Do you have any top entry we missed? Feel free to contribute…