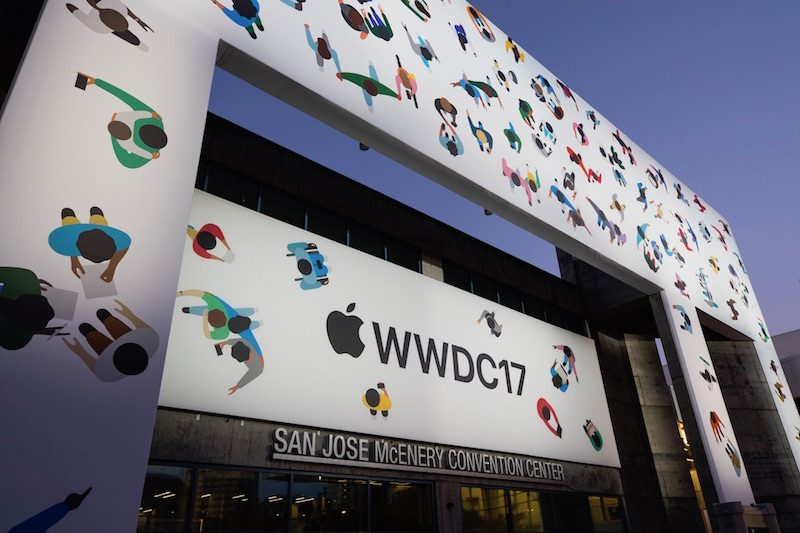 Apple hasn’t announced any big events for this year, but we’re pretty sure that the famous WWDC conference is going to happen this summer. Usually it takes place in the first half of June and this year should be no exception. We actually have some proof about that, below.

Evidence has appeared showing that the WWDC 2018 conference may happen between Monday, June 4th and Friday, June 8th at the McEnery Convention Center in San Jose, California. That’s the same venue were WWDC 2017 happened, so it makes sense. A reliable source quoted by Macrumors claims that this is indeed the location of the event, for the second year in a row. 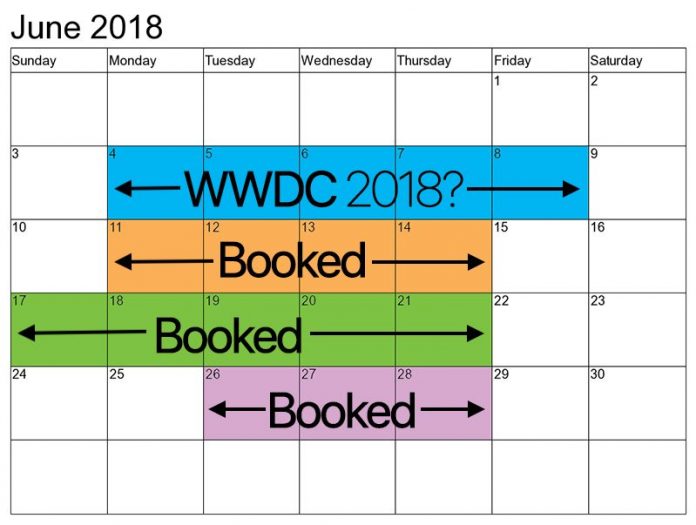 I have to remind you that the Moscone Center in San Francisco hosted it between 2003 and 2016. Having a quick glance at the official schedule of the McEnery Convention Center, we see that it’s all booked for the second, third and fourth weeks of June, meaning that the first week of the month is ripe for Apple’s taking. WWDC usually brings together thousands of developers, ready to share and learn knowledge and check out the latest Apple platforms.

This year we could see iOS 12, a new tvOS and watchOS, plus a fresh macOS, the 10.14 iteration. Some hardware may also pop up, since last year we saw new iPad Pros there after all. Also, back in 2012 the first MacBook Pro with Retina screen came up and the Mac Pro in 2013. I expect to see laptops and tablets to be honest, maybe an iPhone SE 2 as well.

Tickets cost $1599 and they’re distributed via a lottery system.