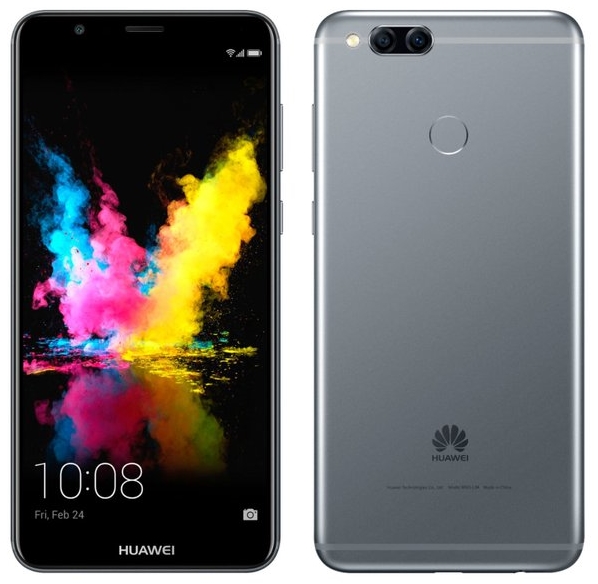 A new Huawei phone has arrived in USA and it’s not a flagship, but rather a pretty appealing midranger. It’s the Huawei Mate SE, with is basically a version of the Huawei Honor 7X with slight aesthetic changes in the camera area.

Initially, the phone was leaked in a bunch of photos, but then it arrived on the Huawei US support page. While some said that this was in fact the Honor 8 Pro for some markets, it’s in fact the Huawei Mate SE, a rebranded Honor 7X. The device comes with a dual back camera, a metal body and antenna lines that cut through the camera and flash. I see there’s also a 2.5D glass panel upfront. 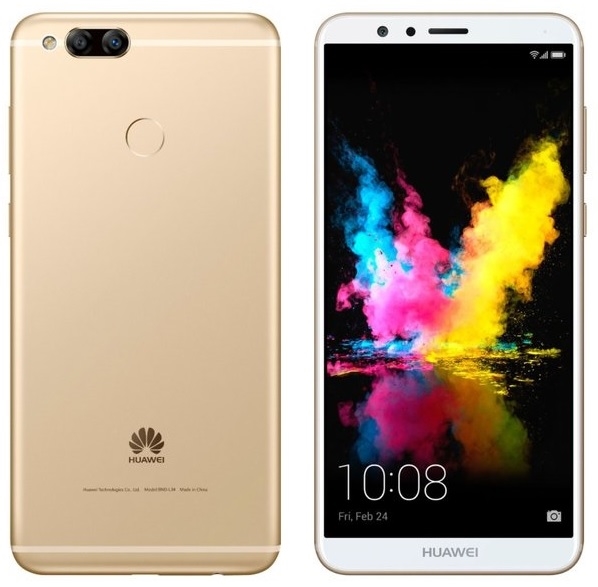 Huawei Mate SE is available in USA in gray and color colors, priced at $249.99. There’s a fingerprint scanner at the back and also a microUSB port below. 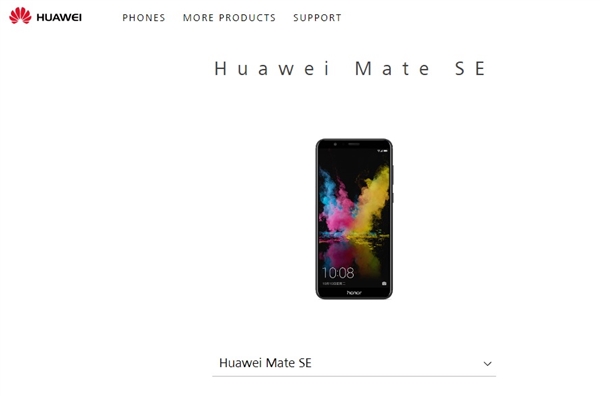 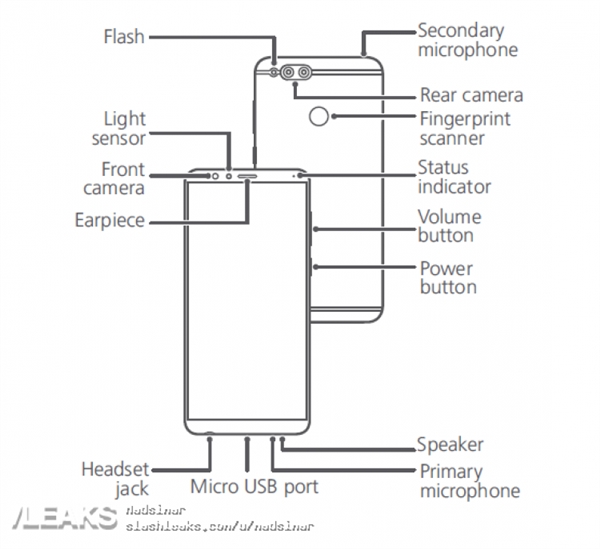