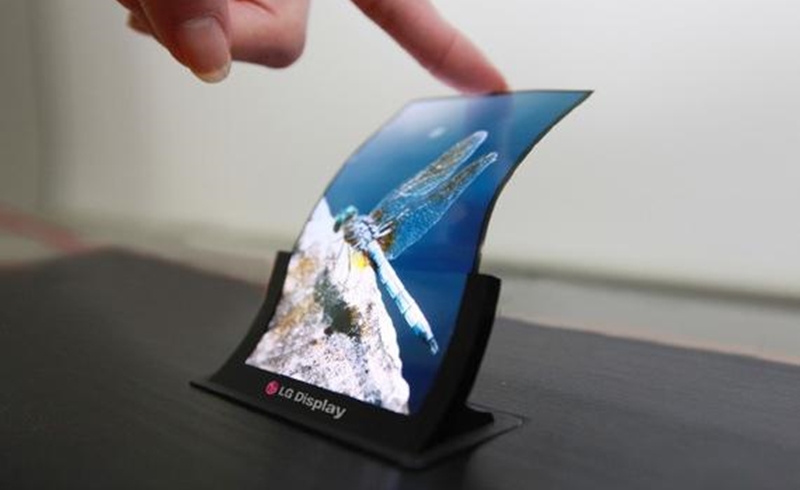 At the end of March we found out a rumor that suggested the fact that Huawei might announce a smartphone with curved display, panel similar to the one found at the moment on Samsung Galaxy S7 Edge. Thanks to a new leak arrived today from China, we get to know that Huawei won’t be the only company that is developing such a product for 2016. 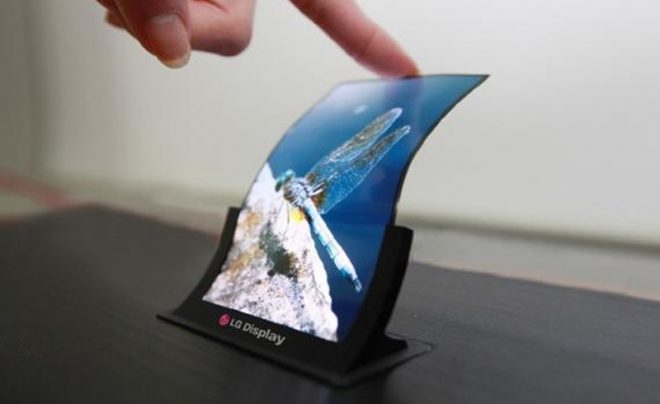 The other company we’re talking about is Xiaomi, producer that will use LG’s flexible panels for a new smartphone that could be announced in September. It looks like the phone will be called Mi Edge, or Mi Note Edge – phablet device that will bring a quad-core Qualcomm Snapdragon 820 processor, 4 GB of RAM memory and a 16-megapixel rear camera.

A $463 price tag is also rumored for this product. Huawei will use instead a Samsung curved panel for a phone named Mate Edge that will offer 4 GB RAM and an octa-core HiSilicon Kirin 950 processor. Unlike the Xiaomi phone, this one prepared by Huawei will carry a $617 price tag.