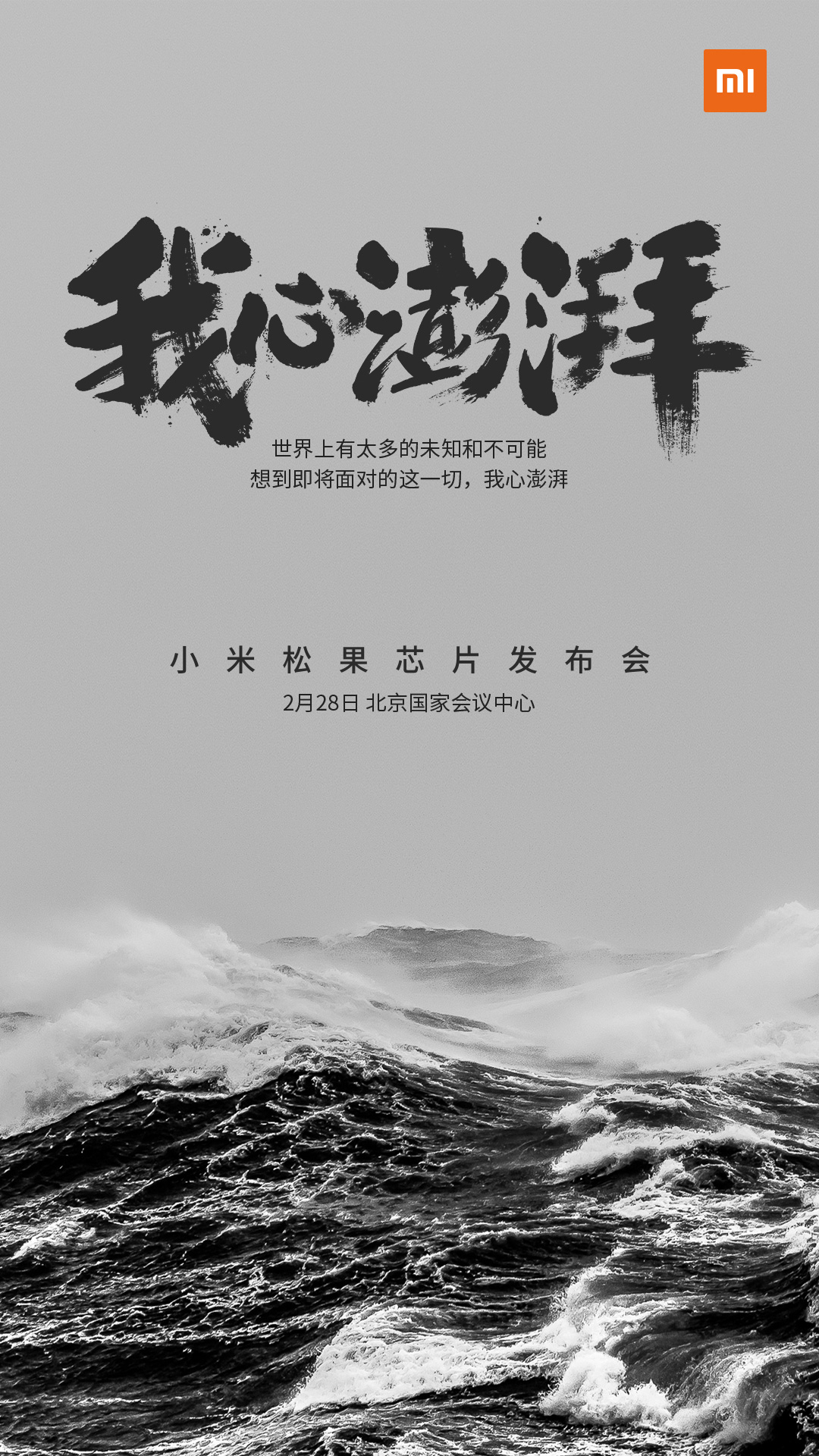 Fresh after seeing the Xiaomi Mi 5c benchmarked with that appears to be the Pinecone CPU inside, we learn that Xiaomi is going to launch this chipset on February 28th. The CPU was confirmed by the poster below and also by the MIUI Forums. 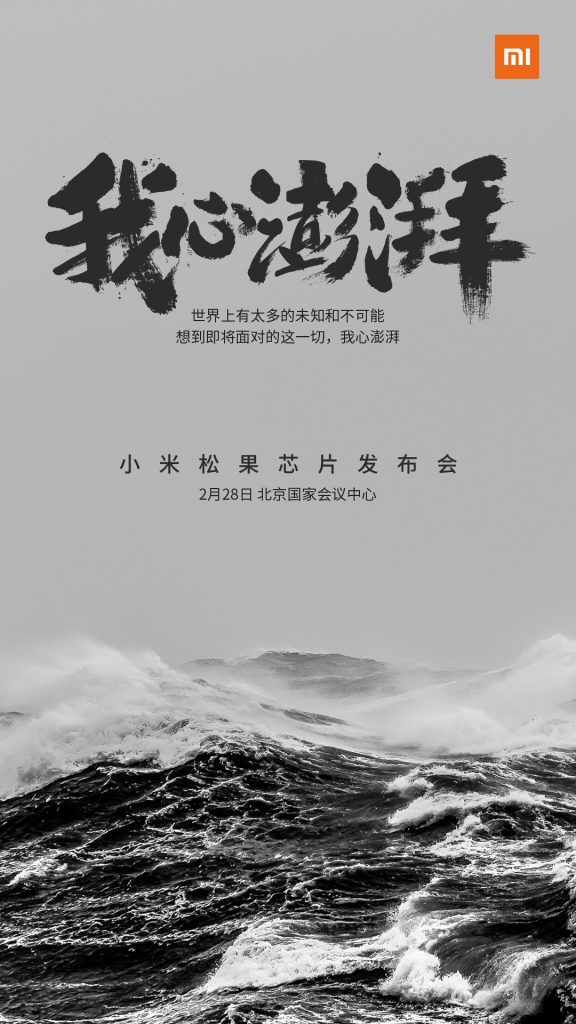 It should also give the Helio P10 and P20 a run for their money. Xiaomi won’t attend MWC 2017, so the unveiling on the 28th is a separate event going down in China probably. We may also see the Xiaomi Mi 5c launched then and maybe even the Xiaomi Mi 6 flagship with a bit of luck. Xiaomi is the second Chinese smartphone maker after Huawei to go into chip making.

Keep in mind that the name “Pinecone” hasn’t even been confirmed by Xiaomi yet.