Considering that there are some companies out there that don’t approve customized ROMs on their devices, seeing a handset sold with such a ROM is an impressive feat. This model comes from China and it’s dubbed the Xiaomi M1, a dual core Android phone. 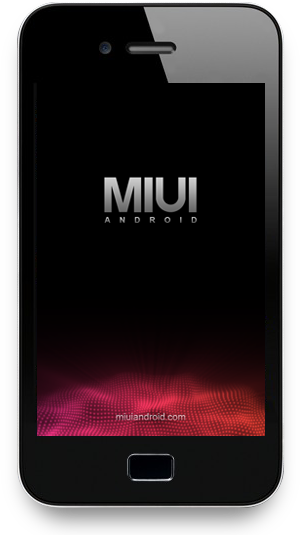 The specs of the phone include a 1.2GHz dual core CPU (Qualcomm) and a 4 inch FWVGA display made by Sharp. Strangely, the specs of the device don’t seem to include any mention of 3G, but we hope that this is not a mere 2G unit, as it would be a waste of the dual core power. The MIUI ROM has quite a few fans out there and we can’t help but think about CyanogenMod also, that would be great to include as default ROM on a handset.

For now, Xiaomi M1 comes with quad band GSM support and global compatibility, but no trace of WCDMA for other territories yet. The handset starts selling next month.