In the highly competitive marke of Android smartphones, some Chinese manufacturers have made a name for themselves offering products close if not above today’s standards. It is the case with Xiaomi – a manufacturer and developer of Android software. 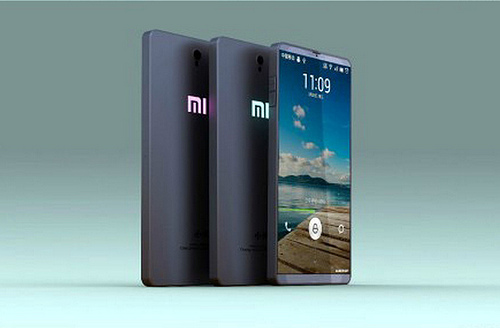 The latest device from Xiamoi is called the M3. The device has been designed to offer high-end features in a great form factor with a very thin display bezel. The main highlight of the smartphone has to be the 5-inch 1080p display on the front. The outer casing resembles the look of the Apple flagship smartphone, as is the case with the interface, not offering some of the Android OS’s characteristic features. 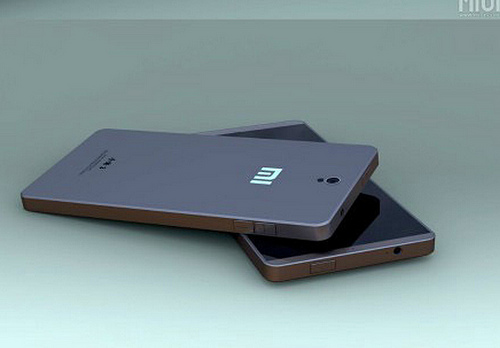 Due to the very thin bezel, Xiaomi M3  is highly comfortable to use, even with one hand and given the device’s very large display. Though a bit futuristic, some of the configuration’s hardware features include LTE, a 12 MP rear camera and no more then 3 GB of RAM. It is also stated to be one of the very few devices to be powered by the barely announced NVidia Tgra 4 chip. It is expected Xiaomi will offer the device for somewhere close to 1999 Yuan ($322).