A few days ago, Richard Yu from Huawei mentioned that his company was preparing to launch the world’s thinnest Android phone, the Ascend P2 at Mobile World Congress and now we have some leaked shots of that model. What you’re seeing here is the ultraslim Huawei Ascend P2 and the W2, just leaked. 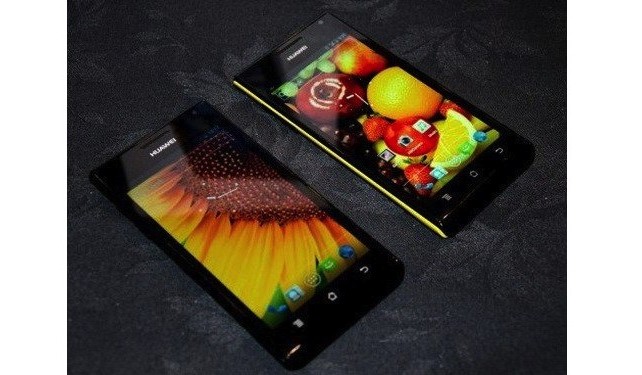 The Ascend P2 is supposed to be thinner than the 6.45 mm thick Alcatel Idol unveiled at CES 2013. The Ascend W2 is supposed to be a Windows Phone model and it also measures 7.7 mm, which is great for a WP device, since they’re usually pretty thick. Huawei Ascend P2 is rumored to feature a Hass K3V3 quad core processor built around the ARM Cortex A15 architecture and run at 1.8 GHz. It also has a Full HD screen, Android 4.1 Jelly Bean and 2 GB of RAM.

As far as the Ascend W2 goes, this model packs a dual core Qualcomm CPU, 1 GB of RAM and an 8 megapixel camera. It will also rely on a 2800 mAh battery, apparently. Reports claim that the Windows Phone model W2 will go on sale in China for 3200 Yuan, that converted is around $514, which is pretty pricey, if you ask me. 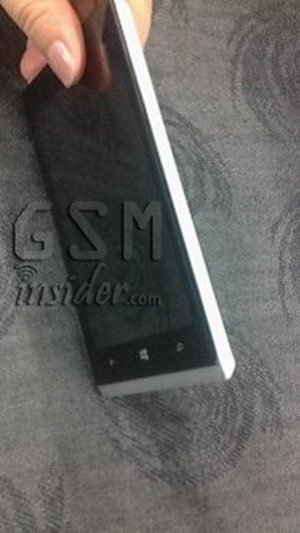