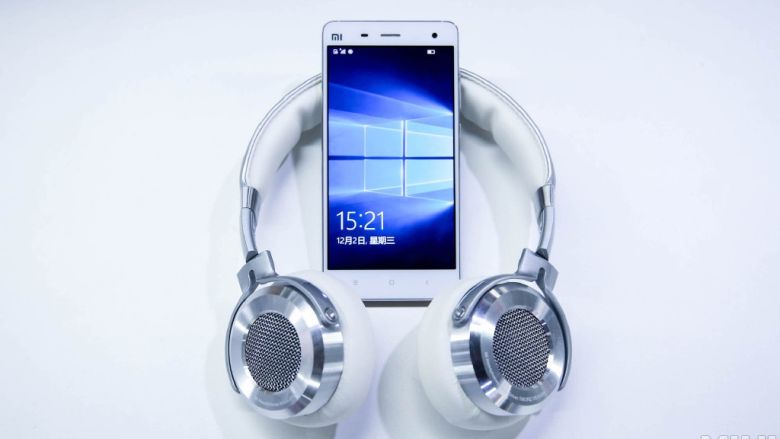 We previously wrote that there was a Xiaomi Mi 4 floating around the web, with Windows 10 Mobile on board and today we have extra details about that. Turns out that Xiaomi and Microsoft are now offering the official Windows 10 ROM on the Mi 4, LTE version only. 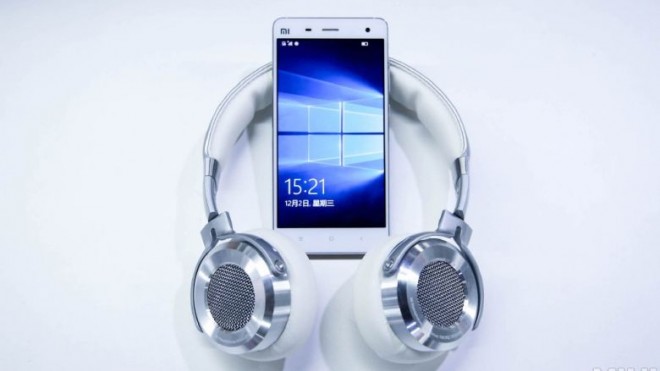 Xiaomi’s dual OS approach is more and more clear, as the company also unveiled its Mi Pad 2 tablet recently, offering the option to buy it with Windows 10 or Android. After a long period of testing Windows 10 Mobile on the Xiaomi Mi 4, a finalized ROM has arrived, in a stable and bug-free version. Xiaomi users must go here to get the software and you should know that switching back to Android will be very easy.

One can also register in the Microsoft Insider program and provide feedback on how to improve Windows Mobile. Joe Belfiore also has a special message for Xiaomi users who favour Windows 10 below. Microsoft is expected to offer Windows 10 on the Mi Note and Mi Note Pro devices and I wouldn’t be surprised if the Xiaomi Mi 5 flagship came in both a Windows and Android version.

Once again, this release only applies to the LTE capable Xiaomi Mi 4 configs, so no 3G models yet.