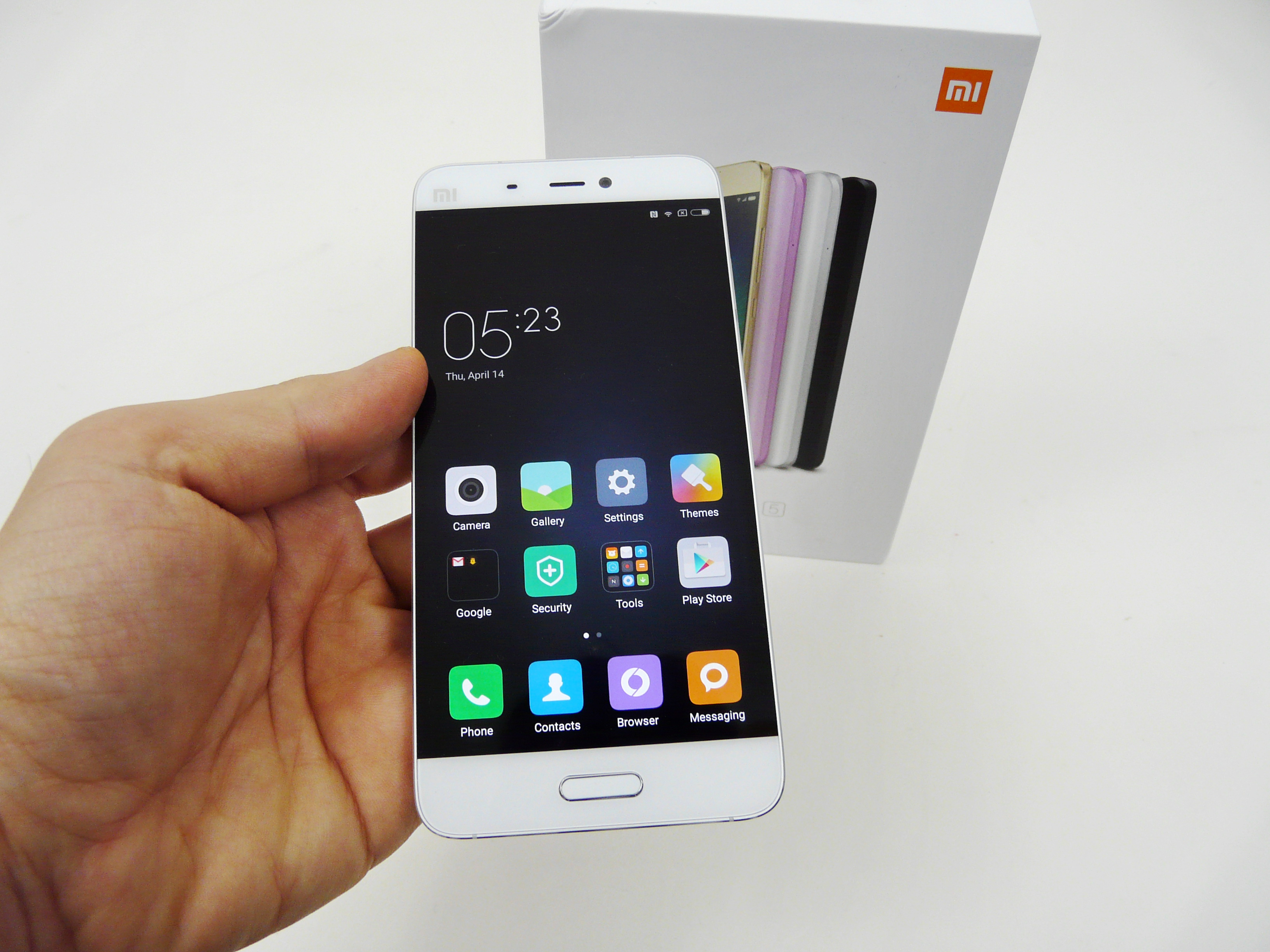 Xiaomi Mi 5 is already a star, being placed first in AnTuTu’s top 10 benchmarks for Q1 2016, so we just had to test it. The device is Xiaomi’s flagship for this year and it was announced in February. Its 32 GB storage 3 GB RAM version starts at $305 and the one with the same RAM and 64 GB of storage goes for $355. 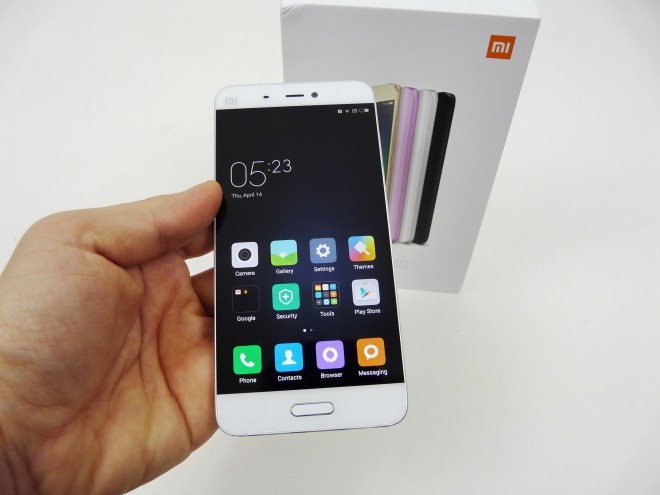 Then there’s the Pro model, with 128 GB of storage and 4 GB of RAM, that goes for $415. The box of the phone is a bit on the large side, so it feels more suited to a big phablet, than this 5.15 inch screen phone. Inside the box we find a charger with an adapter, the manual, protective films for the screen, USB type C cable and that’s it. No headphones are bundled. 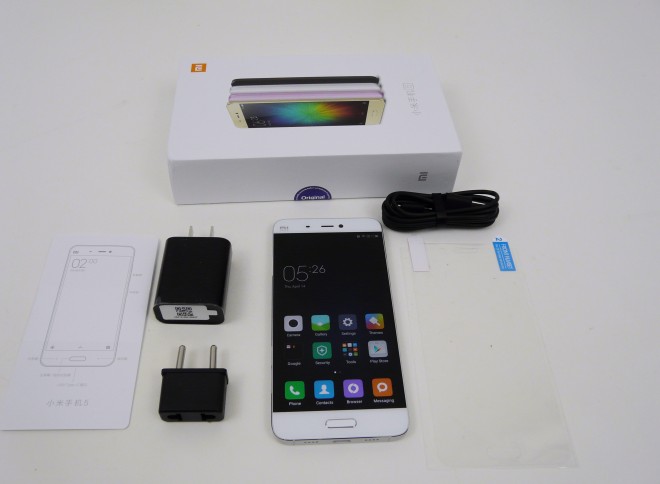 I also have a feeling that the manual bundled holds a metal key, otherwise we can’t access the slots. Anyway, know that this handset is a beauty, with a prominent metal frame, sandwiched between a bezelless screen and a back glass panel with curved edges. It’s a very narrow phone, very easy to grip with the whole palm and it brings solid specs, like a 16 megapixel back camera with 4 axis OIS and 4 Ultrapixel selfie shooter.

We also get a 3000 mAh battery. The smartphone measures 7.3 mm in thickness, weighs 129 grams and offers fast charging and MIUI 7 as the platform of choice. More details will be revealed over the next days, once the review is done. The updated price is here.