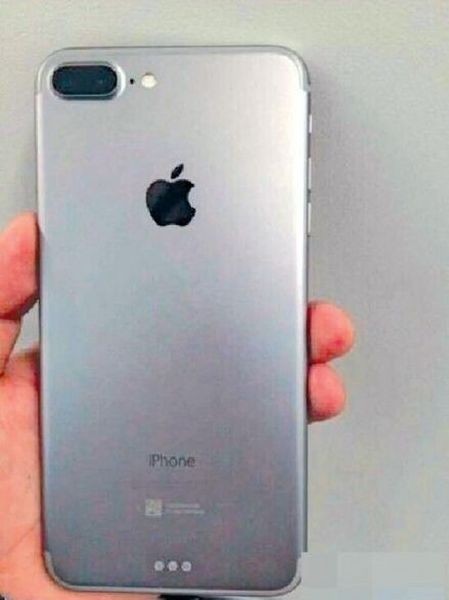 There’s a new report saying that the iPhone 7 and 7 Plus will indeed feature a Smart Connector at the back, as previously rumored. There was even a picture of the iPhone 7 Plus with this feature clearly shown.

Now the info comes from a very solid source, Japanese blog Mac Otakara, that has an excellent track record when it comes to Apple products that haven’t been launched yet. They also say the new models will give up the 3.5 mm audio jack, while the iPhone 7 Plus will get a two lens camera. It’s interesting that both the smaller and bigger iPhone 7 will get the Smart Connector and the blog also says their measurements are the same as the ones of the iPhone 6s and iPhone 6s Plus. The Smart Connector could be used to attach to accessories, like a wireless charging pad maybe, a keyboard for the bigger model and who knows what else.

The iPhone 7 will get a larger camera sensor and larger lens, while the iPhone 7 Plus will get a dual camera with a lens cover similar to the one of the Huawei Honor 6 Plus. We’re a long way till launch time, supposed to go down this fall, so expect even more rumors and leaks.