Home Xiaomi Xiaomi Mi Note 2 Could Be Announced in September; Dual-Camera Rumored For... 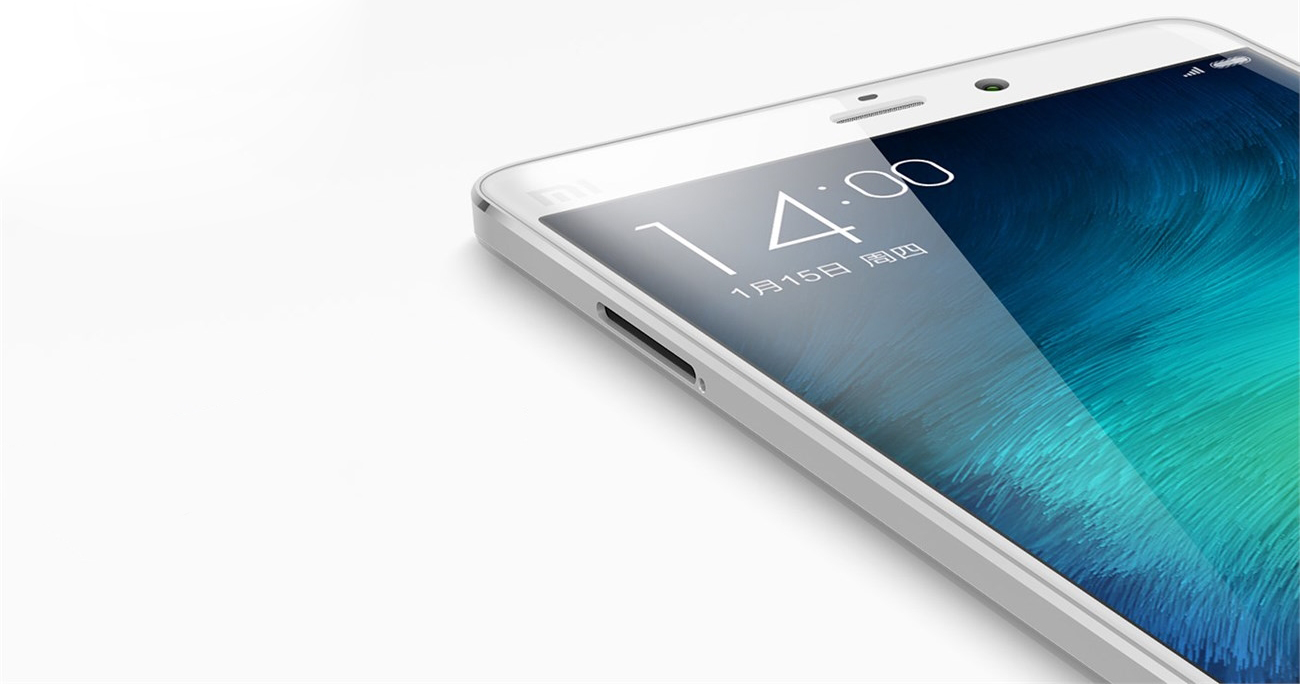 Xiaomi just announced the huge phablet Mi Max just a couple of weeks before, and apparently a new device of its kind is currently in works. As a couple of new leaks suggest, the Chinese company plans to reveal the Mi Note 2 phablet in September – product that will offer high-end specs in the package alongside a dual-camera setup.

It looks like we’ll be getting two different variants of this phone, with only the flagship model having a dual 12-megapixel camera. The specs list includes a 5.7 inch LED display with a Quad HD resolution, a quad-core Qualcomm Snapdragon 821 processor, a 4000 mAh battery and also a fingerprint scanner. On board we’ll find MIUI 8 and support for iris recognition.

The 2nd variant will offer 4 GB of RAM instead, and probably a Full HD panel. Another thing revealed by these rumors is the fact that Xiaomi Mi Note 2 will arrive in an unibody metallic case. It remains to see if the specs here are real in the next couple of weeks when we could receive real pictures with the product and details from benchmark tests.