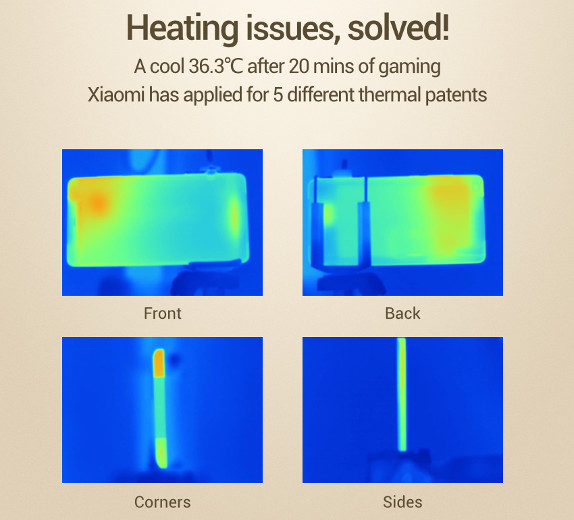 The Xiaomi Mi Note Pro debuted a few weeks ago, but then it had to be postponed because of the Snapdragon 810 overheating problems. Well, today it finally launched in stores in China, with the heating problems solved. 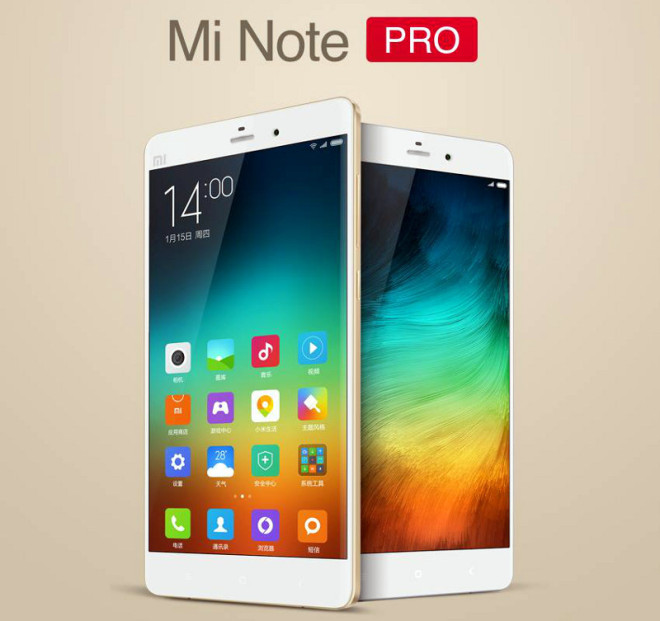 We’ll remind you that this is quite an appealing phone, with a 5.7 inch Quad HD display and the 64 bit octa core Qualcomm CPU inside. It also has 4 GB of DDR4 RAM and 64 GB of storage, plus LTE. Well, after seeing what happened to HTC and the measures they took to control heat on the M9, Xiaomi used another method. They relied on 4 graphite cooling fins, one of them being dual layered.

In the meantime Xiaomi applied for 5 heat conductivity patents, related to their new technology. The result is pretty good, so after 20 minutes of gaming the Xiaomi Mi Note Pro remains at just 36.3 degrees Celsius, which is fine. It’s not clear is the performance is affected by the tweaks. Other appealing parts of the device include a 13 MP camera with OIS, dual SIM slots, a 4 MP Ultrapixel front camera and a 3090 mAh battery.