Xiaomi may not be one of the companies at MWC 2013, but they’re actually one of the top makers of Android devices, when it comes to price versus specs ratio. Now one of their new generation handsets has been caught on camera, in a lovely red version. 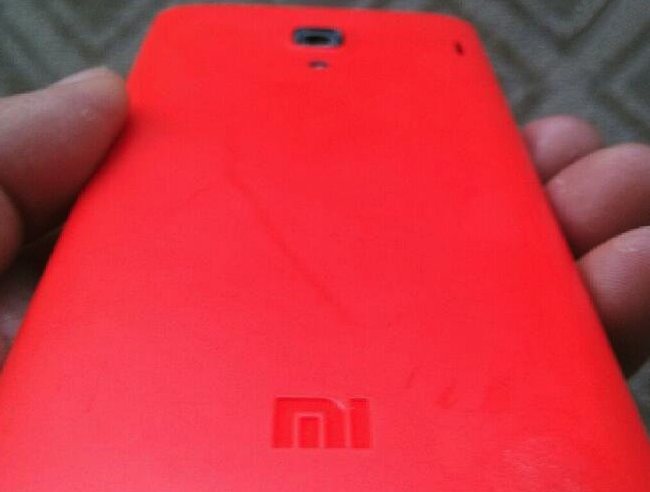 This is the Xiaomi Mi2A, a budget smartphone, that has already leaked once, when it received its network license. This is not a successor to the Xiaomi Mi2, rather an entirely different model alltogether, being more of a replacement for the Xiaomi M1s and M1s youth, so a lower end and budget model. The speaker has been moved from the rear of the phone to the left and now the camera gets a square shape, instead of the round one of the Mi2 model.

Keep in mind that we’re not 100% sure this is the Xiaomi Mi2A and we’re only dabbling in speculations. This device is supposed to debut in May with a price tag between 1299 Yuan to 1499 Yuan (a bit over $210) and specs close to the Xiaomi M1s. Any chance for a Xiaomi model to EVER reach Europe or the States?