It appears that Sony is also on board with the whole Firefox OS thing, after Mozilla gathered around its new OS some major carriers and handset makers. The latter include the likes of ZTE and Alcatel, who unveiled Firefox OS models at MWC 2013 and now Sony gets on the bandwagon with a demo. 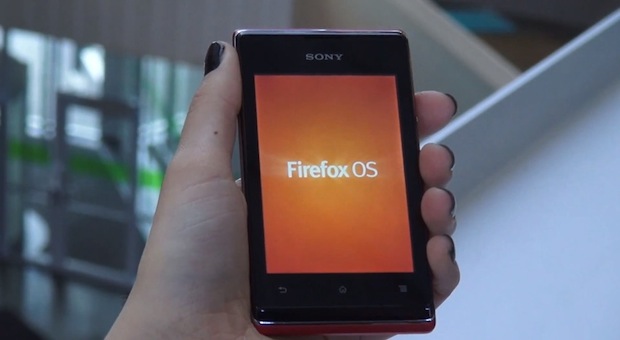 On Sony’s Xperia Developer YouTube channel we’ve found a brand new video showing the Xperia E running Firefox OS and running it reasonably smoothly. So far all the demos we’ve seen involved lag and limited functionality. Well, the Xperia E may not be the fastest runner in the world when it comes to this OS, but it’s still decent and the camera UI is well handled. Simplicity is the name of the game and I can really envision Firefox taking a chunk out of the lower end handset market.

Telefonica is among the first carrier partners to launch such phones in Brazil, in Q1 this year and the first Firefox phones will come to UK and US in the second half of the year. Firefox OS is a HTML 5 web based browser, that relies on Android kernels, so that’s why it may feel familiar at times. A major advantage of the OS is easy app porting, especially for HTML 5 applications and Facebook and Twitter integration is omnipresent in this OS from what we’ve heard.