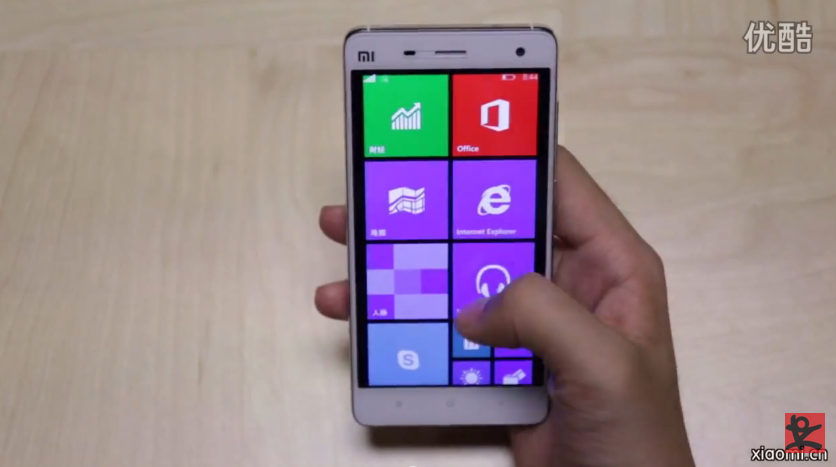 Last month Microsoft announced the Xiaomi Mi4 as the official test device for Windows 10 for Phones and then we started seeing various leaks, showing us the device running this OS. Well, now we get to see the Xiaomi Mi4 running Windows 10 in a hands on video, that’s shown below. 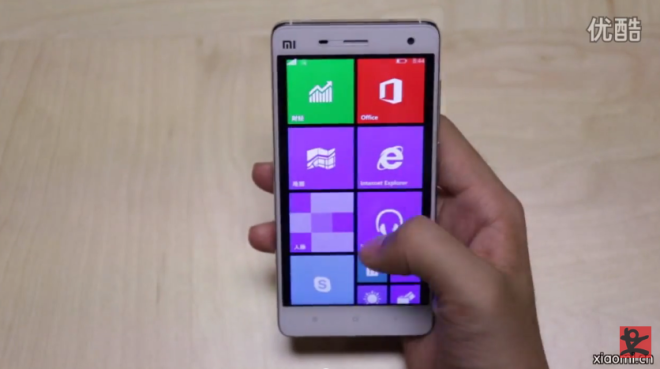 The video is in Chinese, but the images are pretty clear. We knew that select Mi4 users would be given access to Windows 10 through a special ROM of sorts. The last leaks of the Mi4 with Windows 10 featured the Technical Preview version of the OS and now we get to see a pretty old version, judging by the experience and some apps. Somehow those tiles seem oversized and out of place and the way they fit on the screen is strange, to be honest. Lag is also present a bit.

If you look up Reddit, the source of the video, many people are saying this is actually an older build of Windows 10, one that’s been available to Lumia users for a while now. You can see the new keyboard in the video and interestingly, there are Bing apps here instead of MSN, confirming the older age of the build. At some point even Office is demoed on the device, as well as web browsing.

Looking forward to seeing other Chinese Microsoft partners with Windows 10 on their devices.