The Xiaomi Mi4 is a new flagship from the Chinese company, that’s being prepared right now and it has a long way to go till its announcement. In the meantime, while speculation says the handset will come in the second half of the year, we learn that the Mi4 will also have a sidekick. 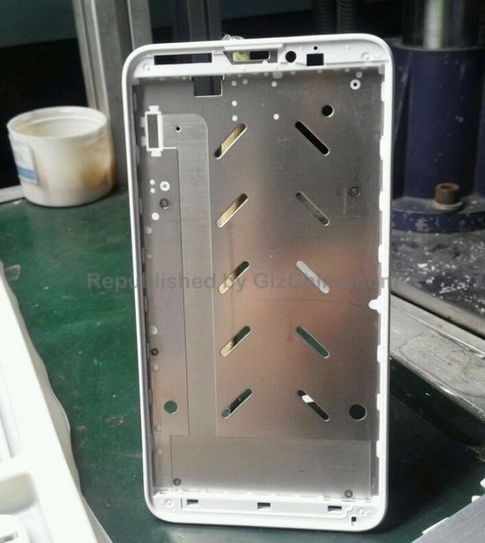 Back to the main model, the Xiaomi Mi4 is supposed to have a Qualcomm Snapdragon 805 processor, a 5.5 inch screen, 3 GB of RAM and a 13 megapixel back camera. There’s also 4G LTE and we’ll get a mini version of the Mi4 soon after its debut. Maybe if it follows the lead of the Sony Xperia Z1 Compact, keeping most of the specs of the mainstream model, it will end up a hit.

All we’ve got right now regarding these devices are a bunch of photos shown here, portraying the case of the Mi4 with a metal housing. These frames make me think of the iPhone 6 recent leaks for some reason, so I expect a lot from this phone. We’ve seen millions of units of the previous Xiaomi units being solid in minutes, so imagine how well this model will do. 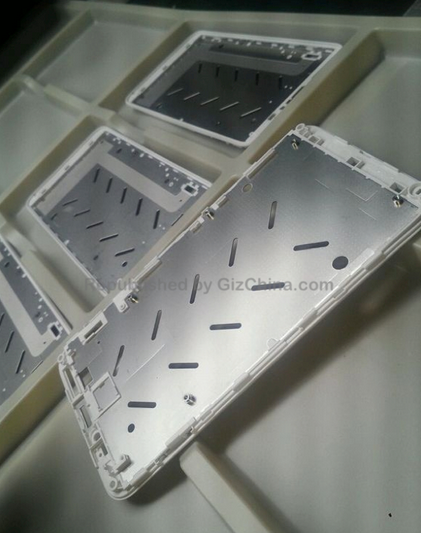