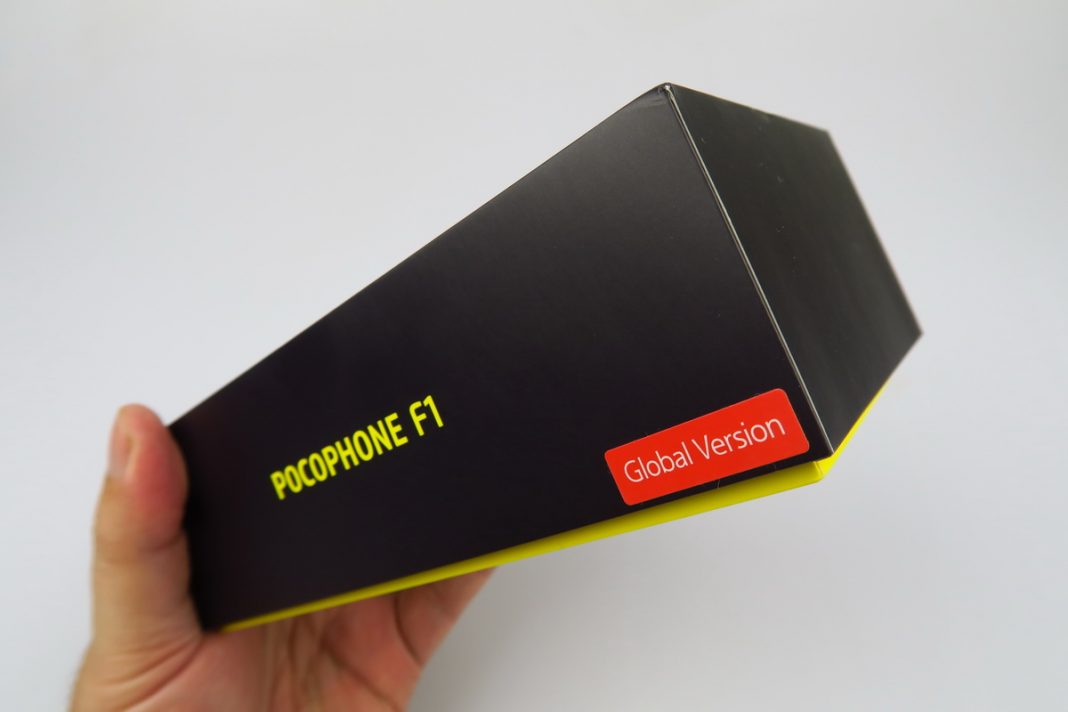 We’ve been among the first in the world to unbox the long awaited Xiaomi POCO F1/Pocophone F1 and now we have more details about its upcoming debut. The device is expected to come to life on August 22nd in India, as a Flipkart exclusive, it seems. Pocophone is a new brand for Xiaomi, that wants to take things into a new direction.

While the rest of the world will get the devices under the Pocophone brand, India gets its as POCO. There’s a new teaser from Flipkart out there, with the hashtag #AsFastAsYou, which suggests that the device will stay on Flipkart exclusively. A local star, Badminton player P.V. Sindhu is the official ambassador for the device. We know that POCO F1 has a Snapdragon 845 CPU inside, 6 GB of RAM and a dual camera, that’s not too shabby.

The main sacrifice made here is the polycarbonate back, while the device has a notch upfront, a beefy 4000 mAh battery and it’s also promoted as a bit of a gaming device, on account of the liquid cooled CPU. We also have an audio jack, infrared face unlock and a fingerprint scanner. Having had the chance to play with the device, I can reveal to you it has a fantastic battery, excellent benchmarks, but the screen could be better.

The price tag in India should be around $450 if not less and the OS is Android 8.1 Oreo with MIUI 9 on top.