Sources associated with Xiaomi are claiming that their “red rice” handset has entered production and that the new low cost handset will launch next month with a quad core MT6589 processor on board. You can catch a glimpse at the newcomer in the picture below. 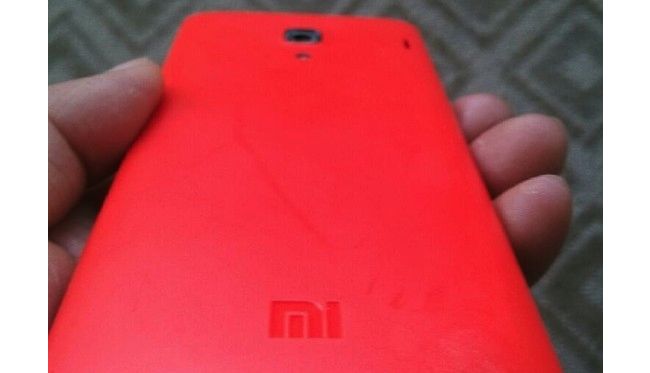 Xiaomi is currently manufacturing 300,000 new Xiaomi handsets ready to launch next month, according to manufactures and sources. In case you’re wondering about this number, when the last version of a Xiaomi phone debuted hundreds of thousands of units were moved very fast, in jur a few hours. The debut of the new model next month will be performed during a special event, an unconfirmed Xiaomi Festival.

Sources say that the festival is scheduled for April 9th in Beijing and it will serve as the official debut of the MIUI V5 and the new Xiaomi smartphone. The same sources claim that the new phone will have a quad core Mediatek MT6589 processor, but there’s also a rumor about a Snapdragon-based phone named the Mi2a, so we may see a double launch.