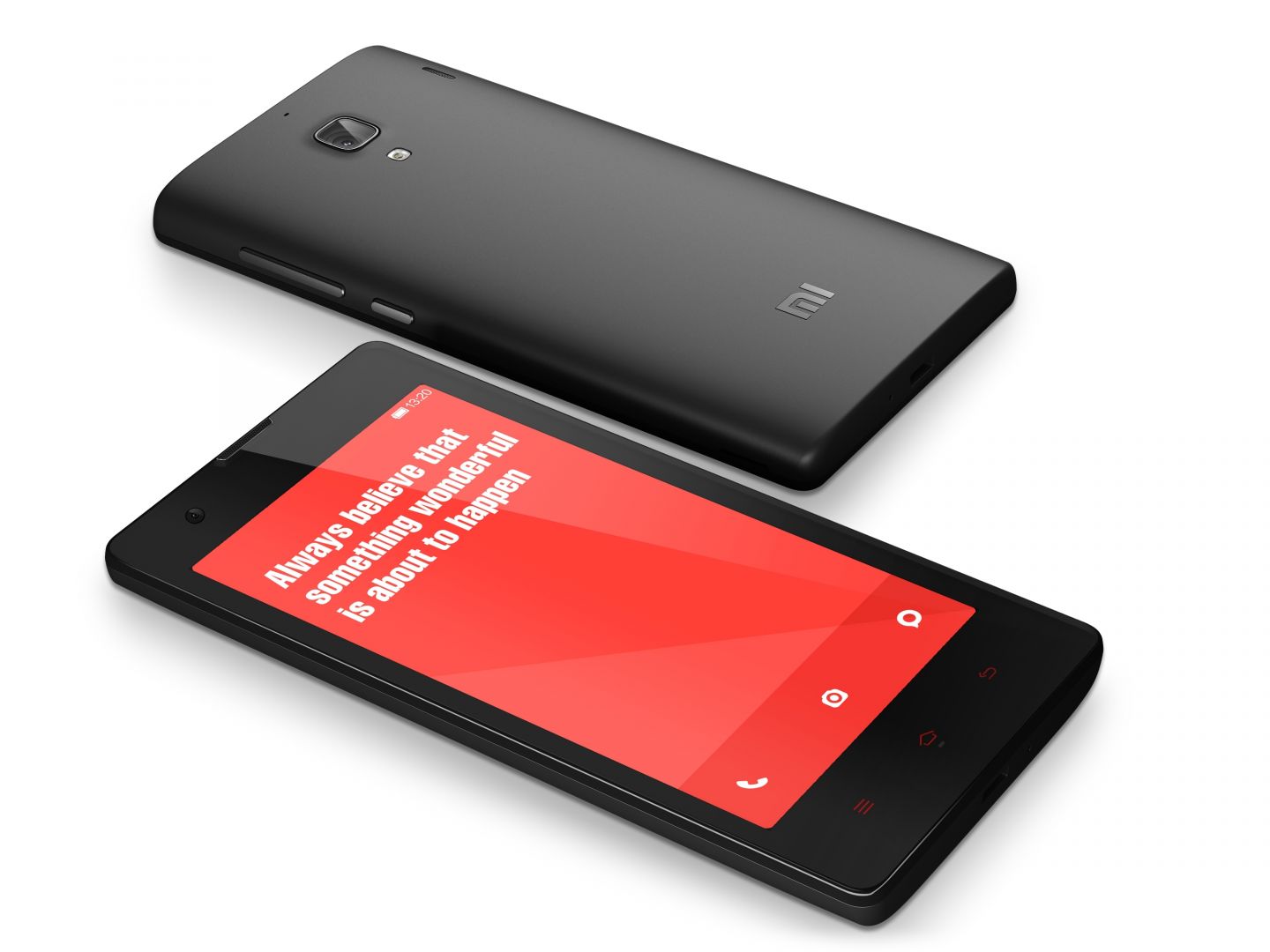 After Xiaomi arrived on the Indian market a while ago with the Xiaomi Mi3 flagship, now it seems that the Chinese producer is holding a press event in New Delhi on August 26, where the Redmi 1S entry-level smartphone is expected to be officially launched on this market. 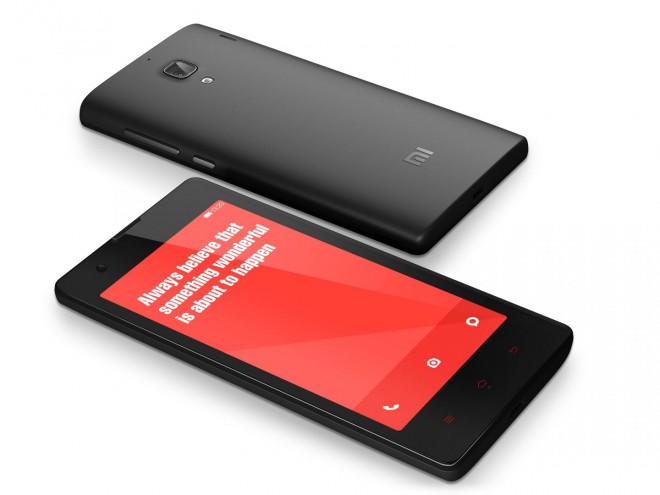 Among the specs of the Xiaomi Redmi 1S we find a 4.7-inch HD display, a quad-core Qualcomm Snapdragon 400 processor clocked at 1.6 GHz, an Adreno 305 GPU, 1 GB of RAM, 8 GB of storage, a 8-megapixel main camera, a 1.6-megapixel front-facing camera, a microSD card slot, a 2.000 mAh battery and the Android 4.3 JellyBean operating system pre-installed with the MIUI custom interface on top.

Right now, a lot of people are wondering how many Redmi 1S units will go up on sale next week on Flipkart, knowing the fact that the Xiaomi Mi3 has been a nightmare experience for buyers, mostly because there wasn’t plenty of units available for buyers.