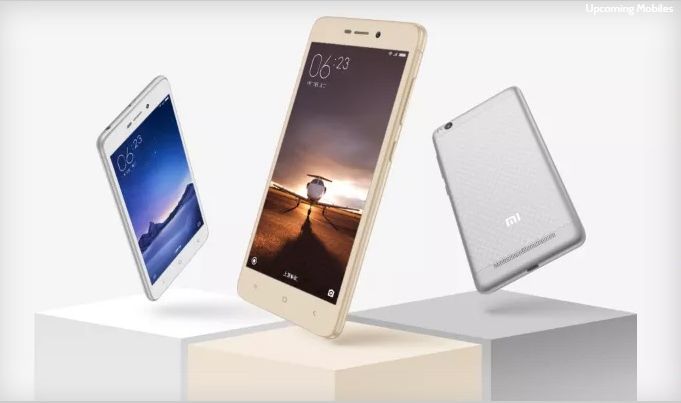 Xiaomi is prepping yet another Redmi series phone, the so called Redmi 4, that’s said to be coming with a Helio X20 deca core CPU. The device is detailed below and follows the very popular Redmi 3 and its various iterations. 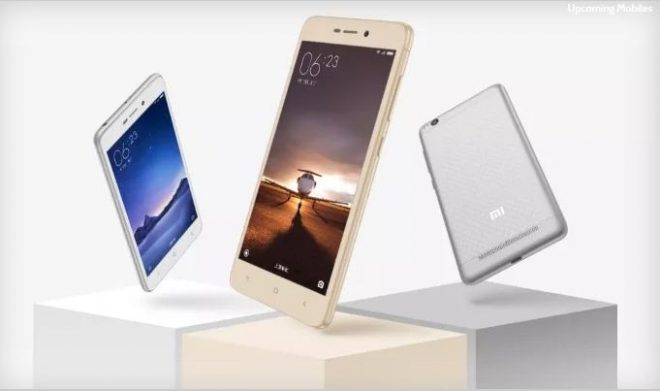 The Redmi Note 3 was actually the first model to use the Snapdragon 650 hexa core CPU and it was well received in India. Back in May we learned that the device had sold over 600k units in two months of weekly sales. Now as far as the Redmi 4 goes, that model leaked via  listing that mentions a MediaTek Helio X20 processor, but other than that we have no idea regarding the specs.

An affordable price of around $200 or $300 is expected, perhaps 4 GB of RAM and a Full HD screen with a 5.5 inch diagonal. Keep in mind that this product will only debut in 2017, so we’re in for a long wait. Expect a very solid camera, possibly with a resolution going past 16 MP.