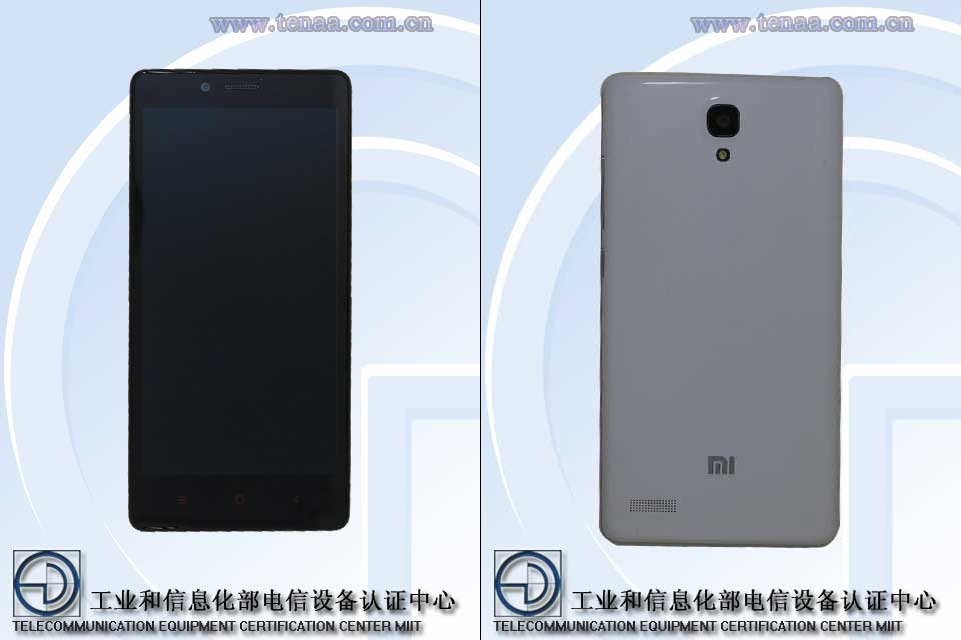 A great phablet that was released last year is also the Xiaomi Redmi Note, a 5.5-inch phablet with a price more than accessible. Today, we get to see a couple of live pictures and specs with the 2nd generation of this Xiaomi’s budget phablet. 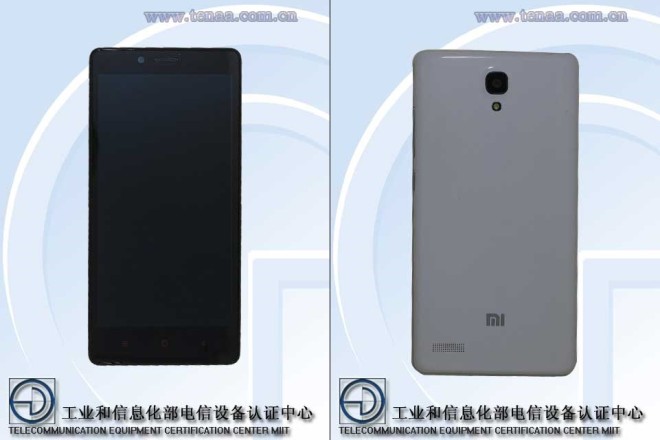 In terms of specs, we get pretty similar features like a 5.5-inch HD TFT display with a 1.280 x 720 pixels resolution, a quad-core processor clocked at 1.2 GHz (probably Qualcomm Snapdragon 410), 1 GB of RAM memory, 8 GB space of internal storage that can be expanded with a microSD up to 32 GB. There’s also a 13-megapixel rear camera and a 5-megapixel front-facing sensor. 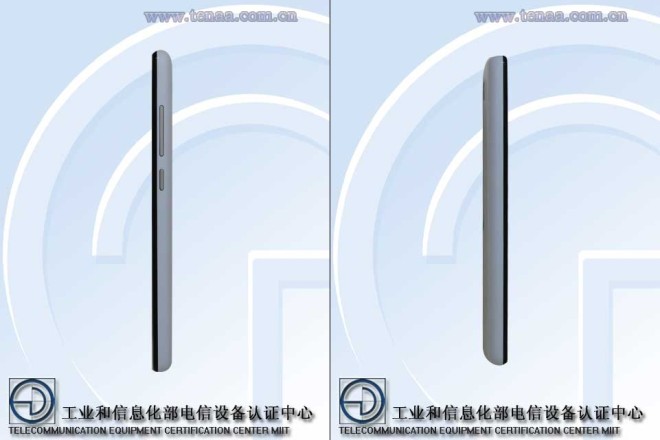 On the connectivity side, this phone brings Bluetooth 4.0, WiFi, a microUSB v2.0 port, a 3.5-mm audio jack and 4G LTE speed. Xiaomi Redmi Note 2 weighs 188 grams and measures 154 mm in width, 78,7 mm in width and 9.5 mm in thickness. Unlike its predecessor, this one will be available in a lot of different color variations such as: white, black, red, orange, yellow, green, blue and purple.

This phablet will run Android 4.4.4 KitKat from start and we might get the update to Lollipop several months after its launch. Xiaomi Redmi Note 2 is expected to hit the Chinese market for a $128 price tag.