Home Xiaomi Xiaomi Releases a Video Teaser One Day Before the Launch Event for... 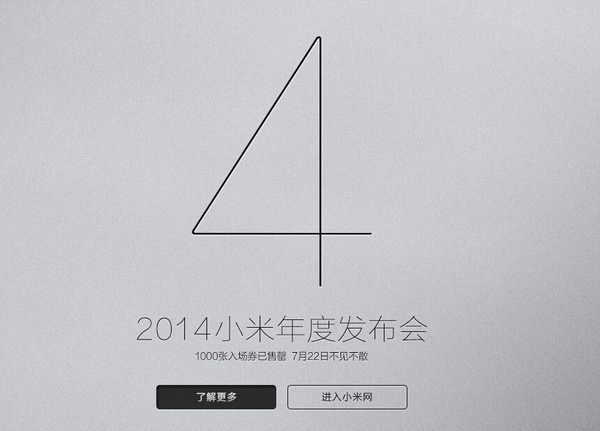 If you were here a couple of hours ago, then you found out that tomorrow, the Chinese producer Xiaomi will officially unveil its new flagship device called Xiaomi Mi4. With this product, we could also see some other devices, like the 4G version of the Red Rice Note phablet, or a smartband fitness tracker.

Xiaomi Mi4 will be a true flagship device that will pack a 5-inch Full HD display, a quad-core Snapdragon 801 processor, 3 GB of RAM, 32 GB of storage, 4G LTE, a 13-megapixel camera on the back, a 5-megapixel front-facing camera and a 3.000 mAh battery. Is expected that Mi4 price to be around $322.