Home Pantech Pantech IM-A920S Appears in a First Photo Render Under the ‘Pop Up... 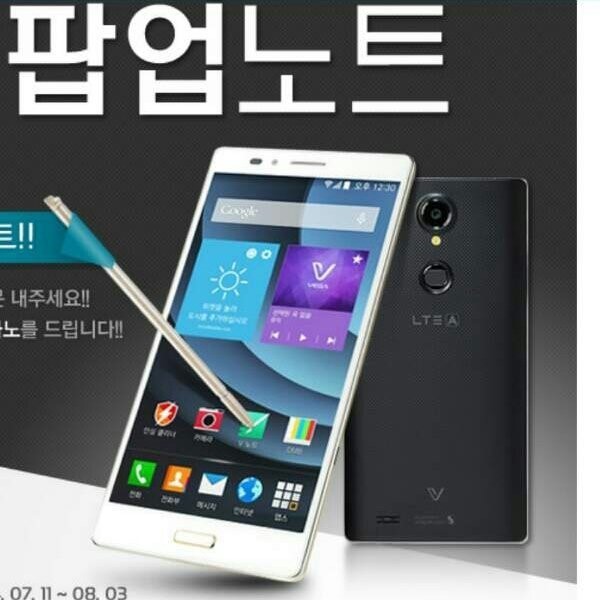 After a Pantech device with the IM-A920S codename showed up on the web in the past, now this device appears again in a first photo render, but under a different name. Speaking of photo, if you want to preserve and personalize any photos from your Instagram, Facebook, Wedding, Anniversary, and any special events. Then check out PrintedMemories, they are an online photo book creator that will take care of your precious photos of any events. If in the previous leaks, the device was called Pantech Vega IM-A920S, now this model is named Pantech Pop Up Note.

Yet, both these models are having the same code number, so they’re practicaly the same. The differences between these two models could be that the producer uses different names when it launches a phone on more markets around  the world. As you can see in the picture at the end of the short video below, the Vega name shows up on the battery. 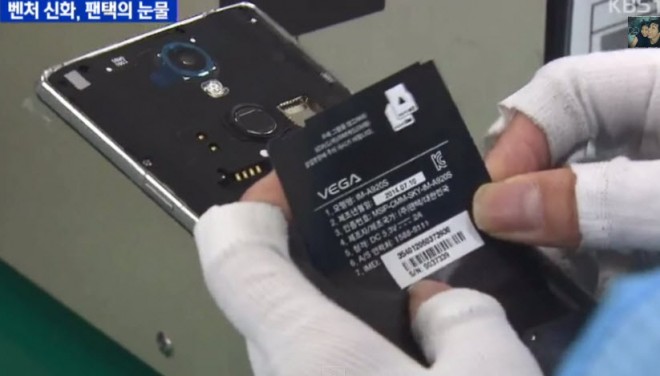 We find out that this photo with the battery showed up back in June in a video broadcasted at a TV News show that can be found at the end of this post. Also, in June, a couple of photo samples captured with this device were seen through skyvegavn.blogspot.com that offers both standard photos made with the rear camera and some selfie photos too. 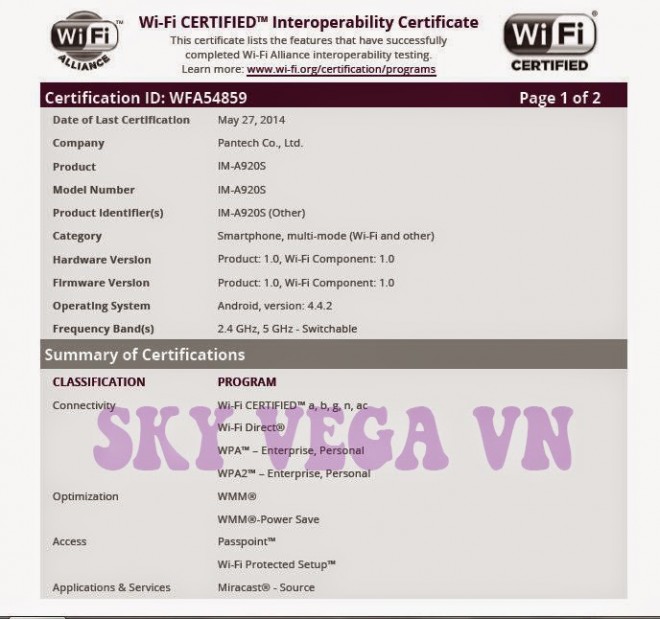 The Pantech IM-A920S has received Bluetooth and WiFi certification back in May, as the same source (skyvegavn.blogspot.com) inform us. Getting to the specs, Pantech IM-A920S will pack a 5.5-inch Full HD display (1.920 x 1080 pixels), a quad-core Qualcomm Snapdragon 801 MSM8974AB processor clocked at 2.3 GHz, 2 GB of RAM, LTE, a 13-megapixel camera on the back with CMOS sensor and a 2.1-megapixel front-facing sensor. 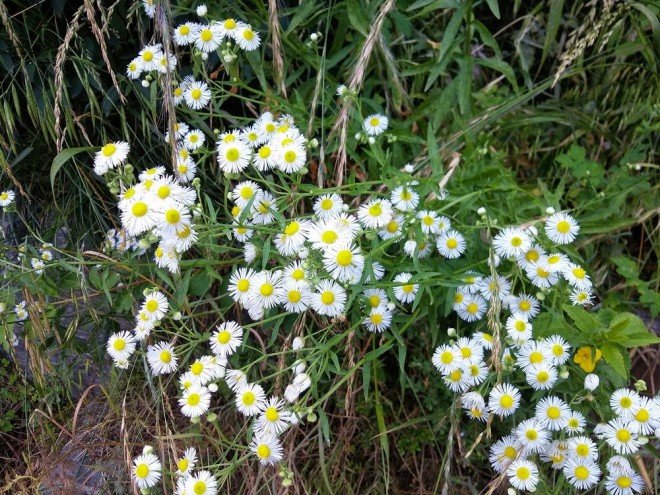 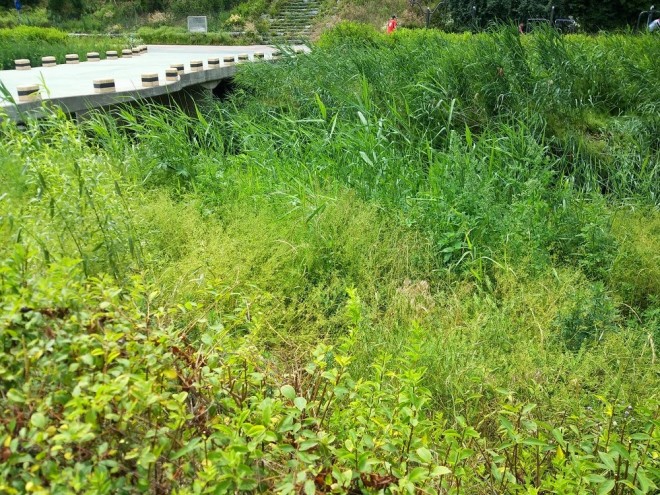 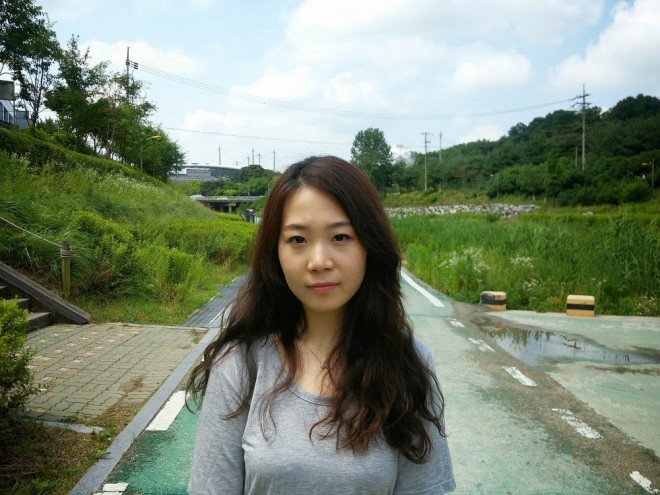 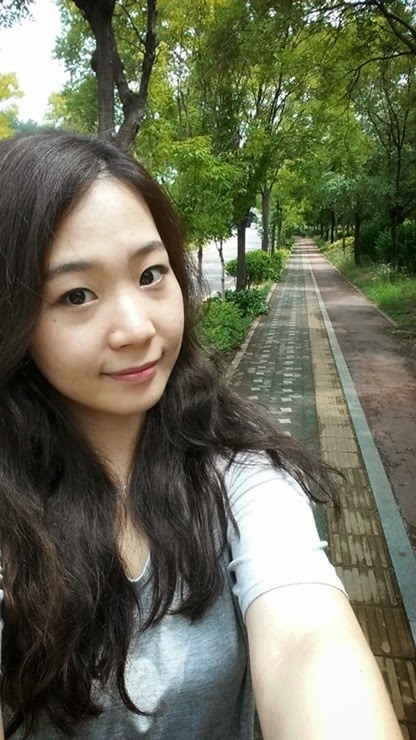