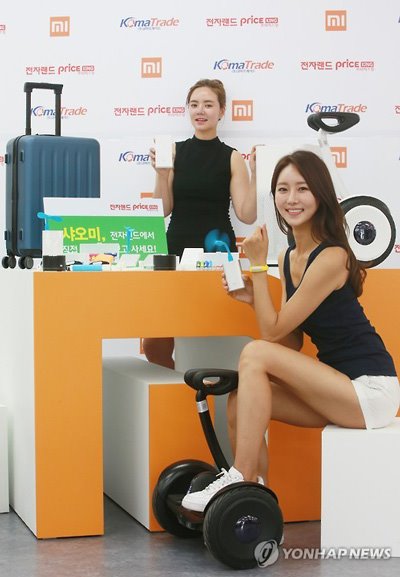 Xiaomi is making a play in South Korea, by offering its handsets via offline retailers, in a move to try to rival local device makers. The local dollar shop chain Daiso is selling their products, a local premiere for Xiaomi.

They never sold products via offline stores before, at least in South Korea. Xiaomi Redmi 3 and Redmi Note 3 are the first units on offer, with a price tag of $82 and $111 respectively. They’re available via vending machines installed at Daiso stores and in the same locations you can find the BlackBerry Q10 and the Lenovo A806, priced at $145 and a mere $24.

300 units have sold out an hour after their release, so that’s pretty impressive. This is just step 2, in a strategy that already brought the Xiaomi Redmi Note 3 to local carrier KT and shopping site Interpark Corp. Redmi Note 3 is expected to be a hit with many units sold in all the countries where it’s been available officially.