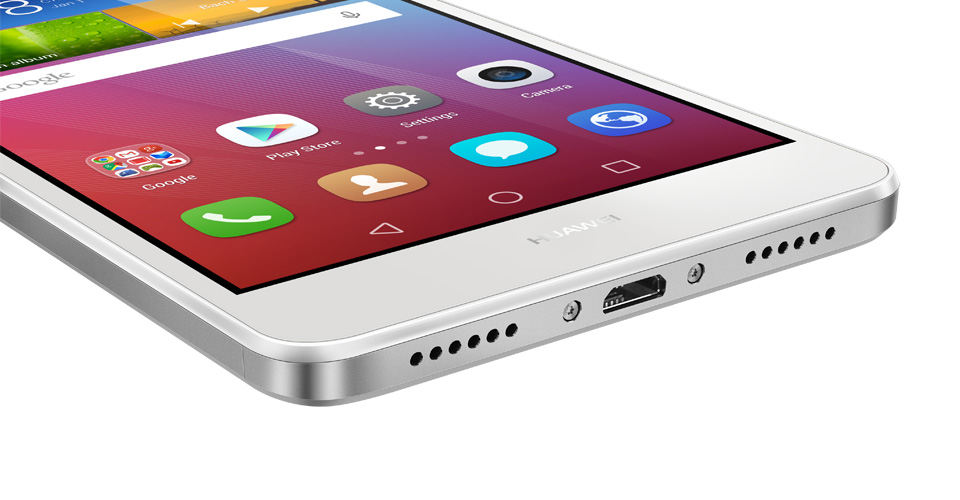 Huawei Japan announced today that it will start offering software updates for 5 Huawei phones, pretty important models in the portofolio of the company. These models are the Huawei GR5, Huawei P8 Lite, Huawei P8 Max, Huawei Honor 6 Plus and Huawei Ascend Mate 7. 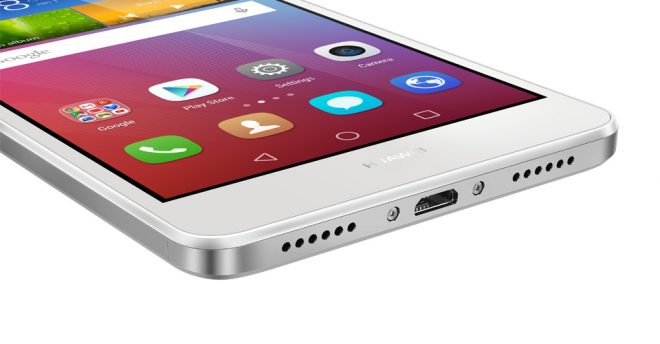 Of course, some of them are pretty old models and the updates bring the devices to Android 6.0 Marshmallow. However, there are also some nifty extras, like early earthquake warning, optimization of functioning and stability and increase of application versatility. It appears that the Huawei GR5 will actually receive the update later on, around June 10th, while the other phones get it around the end of June.

The software package for the GR5 is said to take up 109 MB, while for the other models that’s unknown. We expect more phones to get the same treatment, especially considering there are at least two quality midrangers, that would deserve updates, like Huawei Honor 5X and Huawei Honor 7.