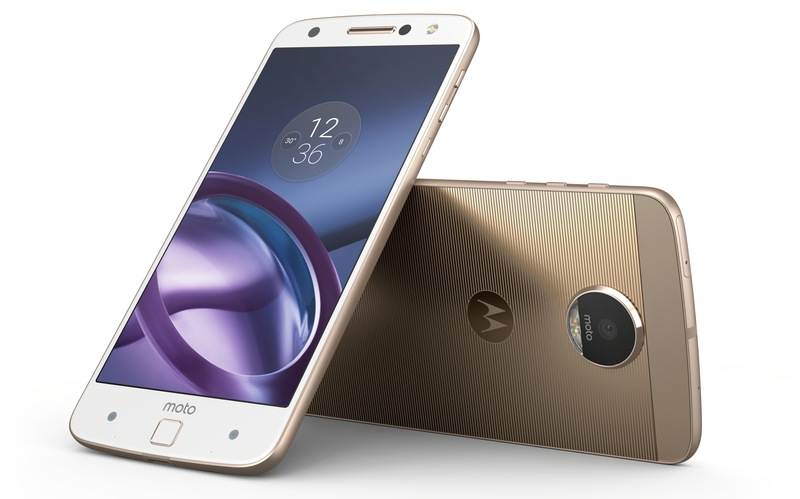 Lenovo Tech World 2016 debuted today in San Francisco and Lenovo finally announced the much rumored and leaked Moto Z handsets. There’s two of them, the Motorola Moto Z and the Moto Z Force, but below we’re covering the former. 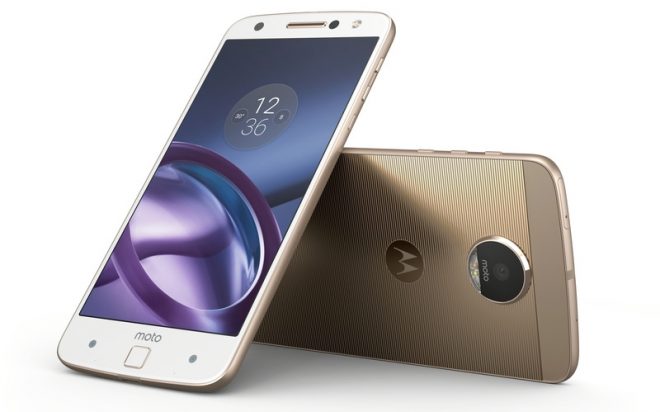 The Moto Z is a true flagship with high end specs, that include a Quad HD screen and the best Snapdragon CPU on the market right now. Now let’s see what its specs list is all about:

The device has a fingerprint scanner upfront and it’s able to juice up in 15 minutes, good enough for 8 hours of functioning time. Motorola Moto Z is certified against water splashes and also brings an USB Type C port. An interesting aspect is that this device gives up on the audio jack, but comes with a bundled adapter to make up for that. 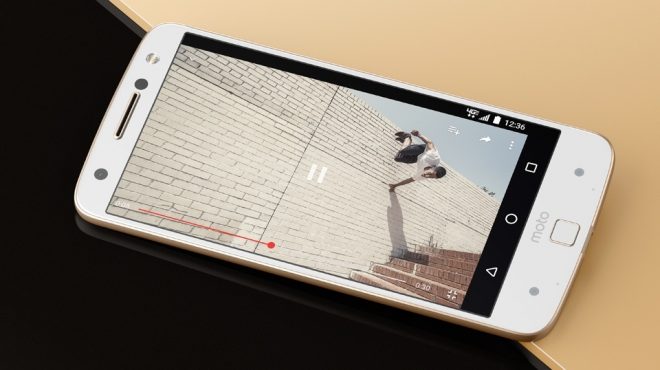 The core novelty of the Moto Z is certainly the magnetic port at the back that lets the device connect to a series of “jackets”, basically back covers with extra components. They are called Moto Mods and they’re snapped on, providing an extra projector, JBL stereo speakers and external battery. The phone measures 5.19 mm in thickness, which is incredible, even by modern standards.

The handset and its modules will come this fall. 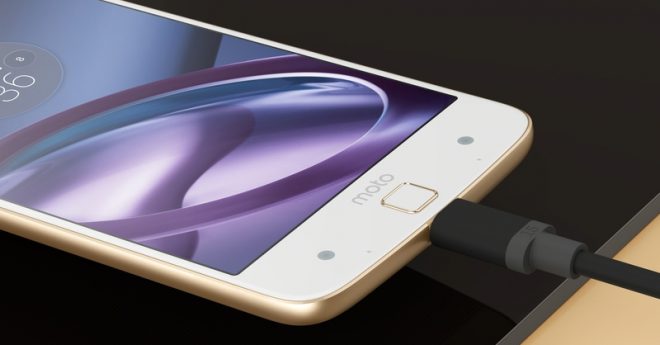