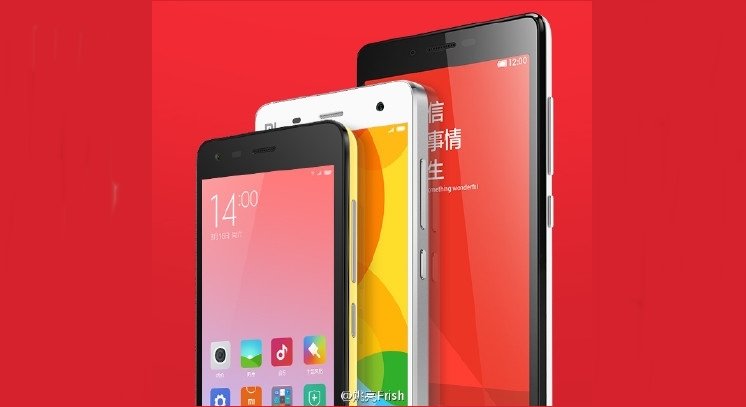 While in Europe and U.S, producers are using mostly Facebook or Twitter to reveal new details about upcoming devices, in China, Weibo is the main platform, and Xiaomi’s using it too. Mr. Lei Jun, company’s CEO recently unveiled some pretty interesting information. 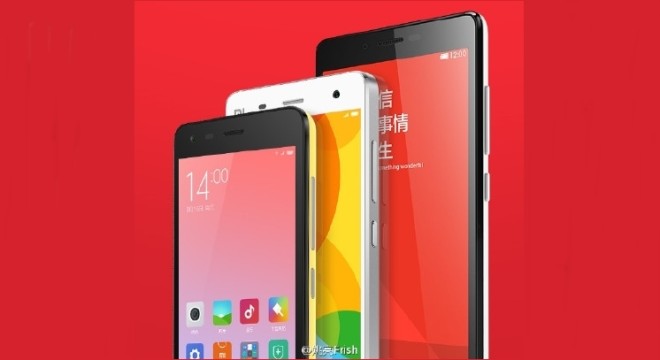 One of its posts informs us about the fact that Redmi 2 and 2A sales passed the 13 million units verge, with a record of selling 600.000 units in a 24 hours. In the same time we get to know that Xiaomi will unveil the next generation of Note devices this month on June 29th.

According to TENAA, the new Redmi Note 2 will bring a 5.5 inch Full HD display, a 64-bit Mediatek Helio X10 (MT6795) processor, a 13-megapixel rear camera and a 5-megapixel front-facing sensor. This device will support TD-LTE/LTE FDD/TD-SCDMA/WCDMA/CDMA2000/CDMA1X and GSM networks. Or maybe, on June 29th we’ll see the Redmi Note 2 Pro.