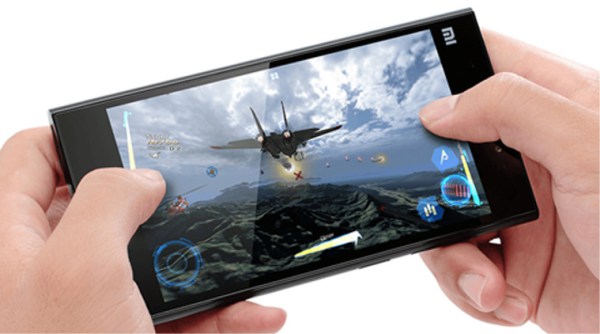 As you found out a few days ago, Xiaomi is currently facing some problems in India, country where its sales were stopped as a decision from the process intended by Ericsson for violating a couple of patents. Today, we get to know that this sales ban was lifted for a while.

More precisely, Xiaomi is now allowed to sell and import smartphones that pack Qualcomm processor like the Redmi 1s until January 8th 2015, followed by a period between January 8 and February 5 when the ban if again applied for sales.

Even if Xiaomi planned the launch of the Mi4 flagship in India, this debut will be for the moment postponed until the New Delhi Court comes out with a decision on February 5. It remains to see how Xiaomi will manage this situation and if its expanding plans are going to be affected or not.