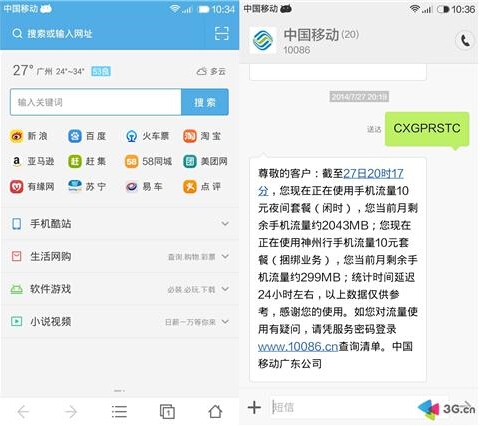 After on July 22, the Chinese producer Xiaomi announced on the market its new flagship device called Xiaomi Mi4, a smartphone that brings in the package the MIUI 6 custom interface, and after yesterday when we had the chance to take a look on several screenshots with this interface, now new photos with MIUI 6 arrives on the web.

One of the biggest change brought by MIUI 6 is the system status bar that will be transparent now. There’s also a change on the icons design that will become more rounded, and the overall interface that will be now flatten. As we found out in a previous article, MIUI 6 will be based on Android 4.4 KitKat operating system. 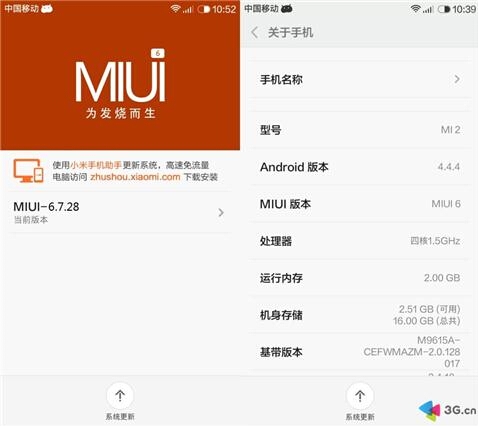 Unlike the previous version of MIUI, the new one will offer a more simplistic look that will be more intuitive for the user. We expect that in the next couple of days more screenshots with MIUI 6 to be seen on the web. What do you think about this UI? 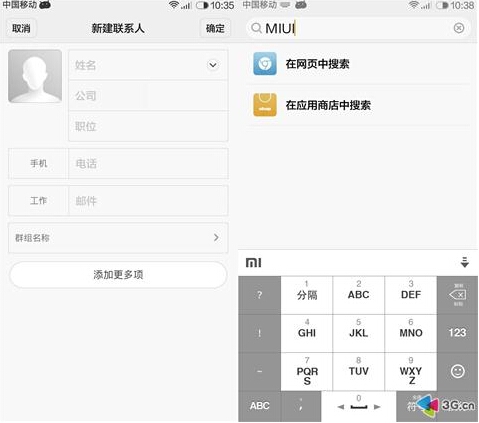 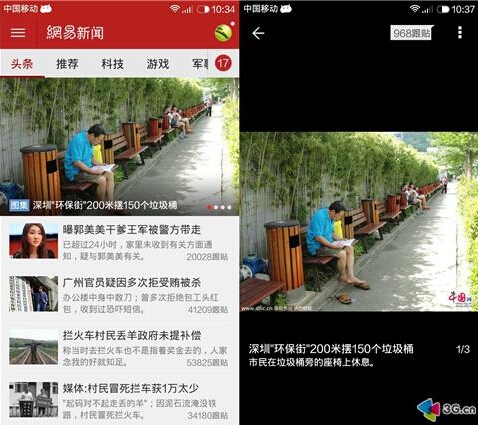