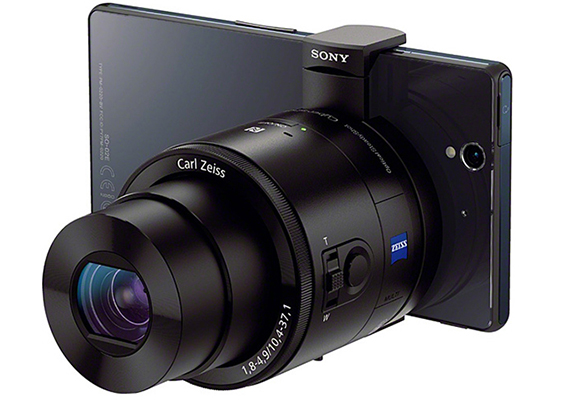 Recently, two new Sony devices received certification in South Korea, more precisely a mirrorless camera called ILCE-5000 (Alpha A5000), and the portable camera lens called Sony QX30. As you may know, a year ago, in September, Sony released on the market two camera modules that attached to a smartphone could offer a powerful photographic tool.

Now, the new QX30 lenses will come with a zoom up to 30x and a microSD card slot, a feature that wasn’t included in the previous devices. With a interchangeable camera lens like this we can easily connect it to a smartphone and take close-up photos even from distance.