Gaming smartphones were concepts months ago and now with the Xperia Play in full bloom, rivals have started appearing, at least in Asia. This is the case of the MOPS Shadow T800 phone, with a series name that translates to Phantom of the Opera. This is an Android 2.2 device. 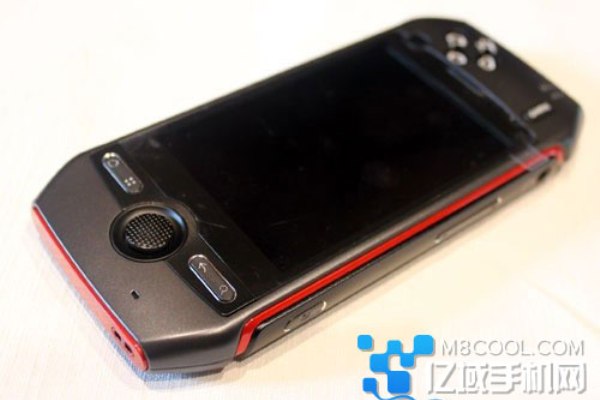 Created by Beijing company Man and Time Technology Co., Ltd. this phone has been launched in China as a rival for the gaming Xperia. The T800 comes with a 3.5 inch display, a 800 MHz CPU, 512MB RAM, dual cameras (5MP back and 0.3MP front), GPS, 3G and Bluetooth. There’s also an emulator present, complete with a bunch of games including a version of the title Assassin’s Creed.

Is it just me or the upper and lower side of the device look a bit like the Nokia N8? 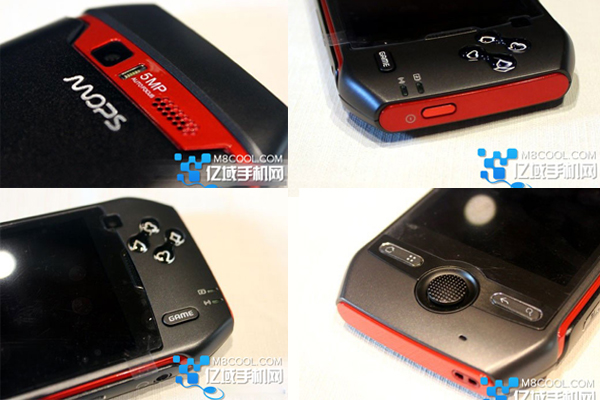