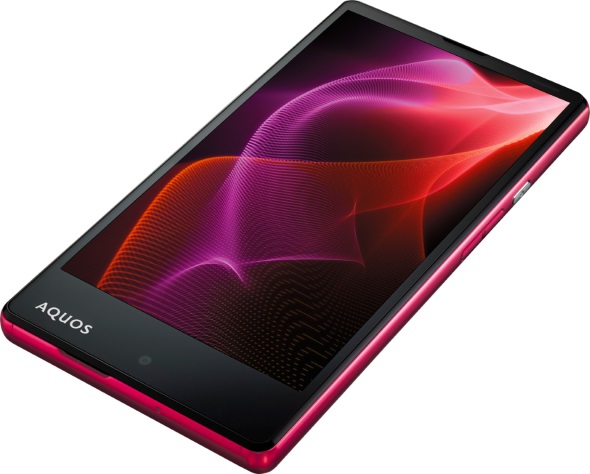 In other countries such like Japan, most of the new phones are announced straight by carriers, and Sharp Aquos xx2 is another example. This smartphone was announced today by the Japanese mobile operator SoftBank, and down below you’ll find out more about its specs that are going to the high-end level in terms of performance.

As many of Sharp’s devices, we get IP6X and IPX5/IPX8 water and dust proof certification. The camera found on this smartphone is a 13-megapixel, while the front-facing one is a 5-megapixel sensor. Sharp Aquos xx2 packs a 2180 mAh, and according to the a press report, SoftBank will start selling this phone from mid-January 2016. 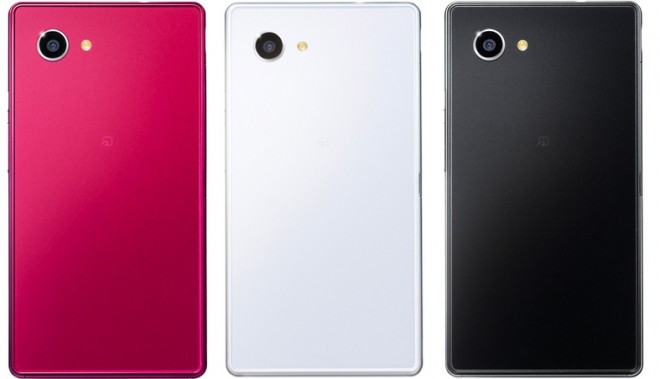 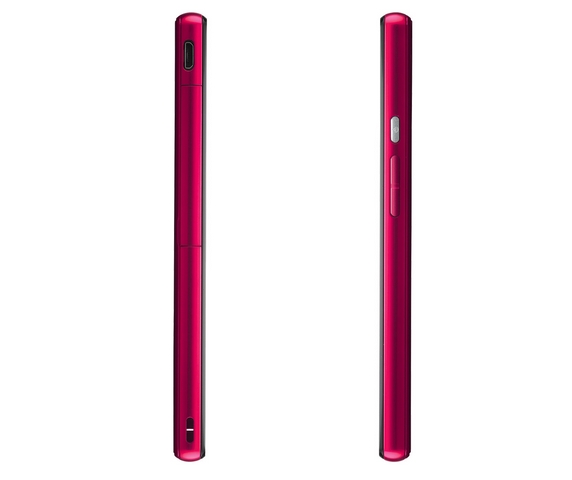