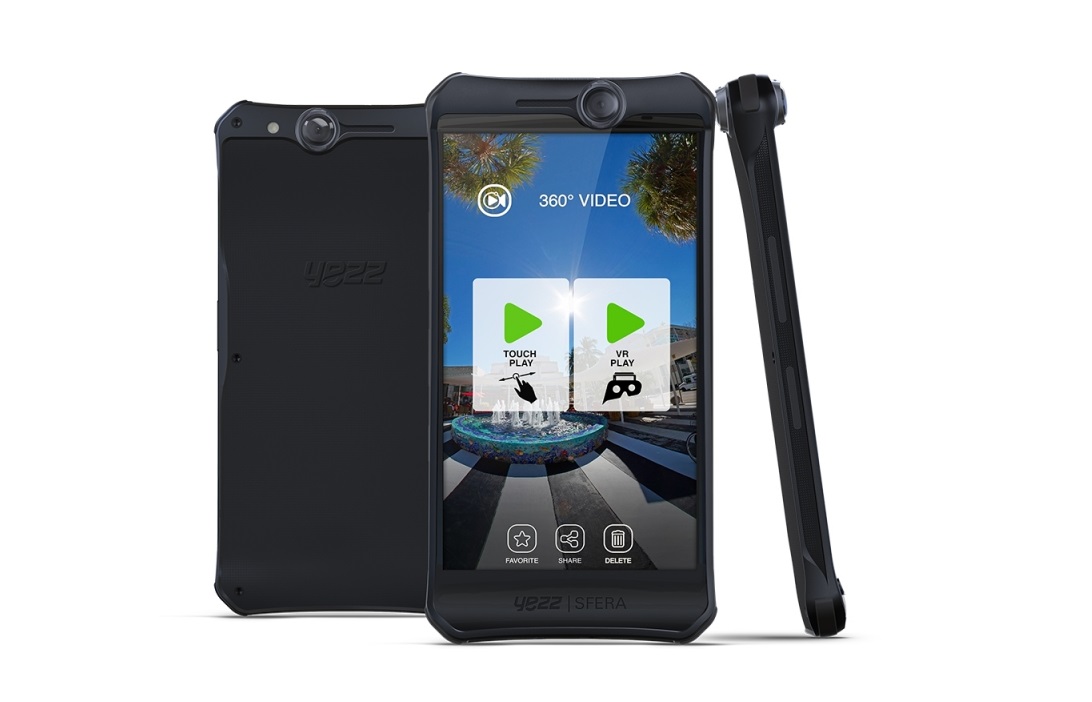 We’ve heard of phones that have a camera able to rotate from back to front and viceversa, but what about handsets with an omnidirectional camera? That feat has been achieved by YEZZ Sfera, a LTE smartphone that was recently announced. 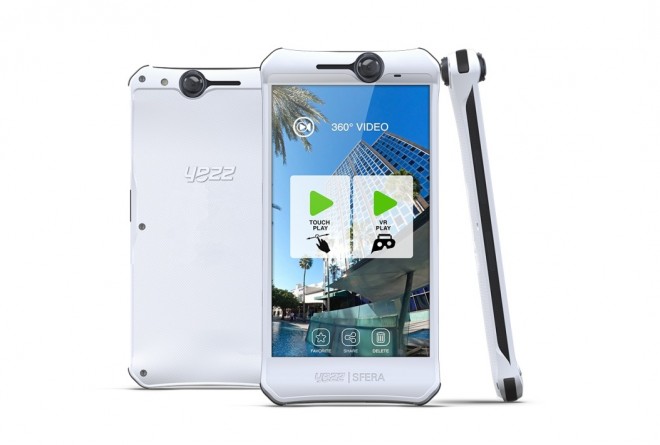 Its camera sits in special mechanism, that lets it rotate freely at 360 degrees. The handset has a patented technology and can shoot fisheye lens photos and videos. This model runs Android 6.0 Marshmallow and relies on a 64 bit MediaTek Helio P10 processor. Its chipset is a 2 GHz octa core unit and other specs include a 5.5 inch HD screen with an IPS LCD panel. 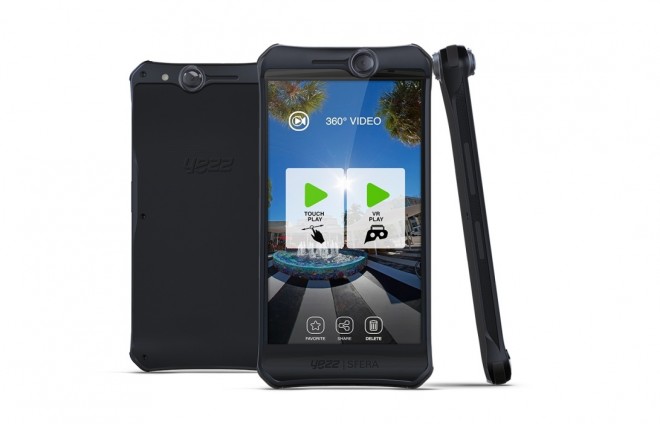 The camera can turn at the back and front with no problem and shoot its 360 degree vid freely. YEZZ Sfera is compatible with FDD-LTE and GSM, Bluetooth 4.0 and WiFi and it packs 3 GB of RAM, 32 GB of storage and a 3000 mAh battery. Color variations include black and white and the product can be ordered now for $299.99, shipping at the end of April.