Home Huawei CES 2016: Huawei Promises to Focus on Key US Market, as Well... 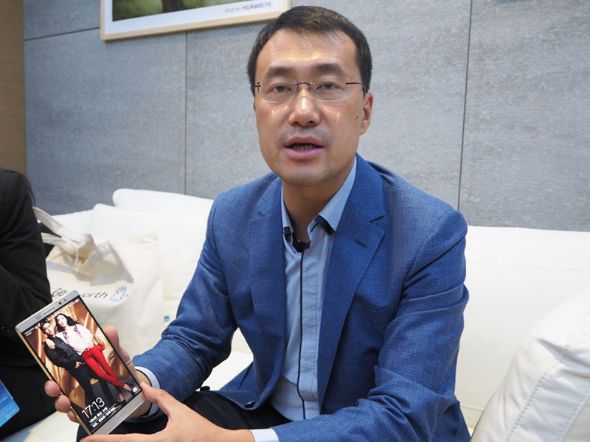 Huawei didn’t only unveil new and international versions of its products at CES 2016, but also a fresh tablet and plans for the future. Turns out that the company is banking big on the US and Japanese market for the future.

We knew Huawei was out to make a name for itself in USA for a few years now, with a variety of local events and an awareness campaign related to the way its name should be pronounced. Huawei scored in 2015 the third place in the handset maker segment and they promised to continue investment and try to increase their market share. 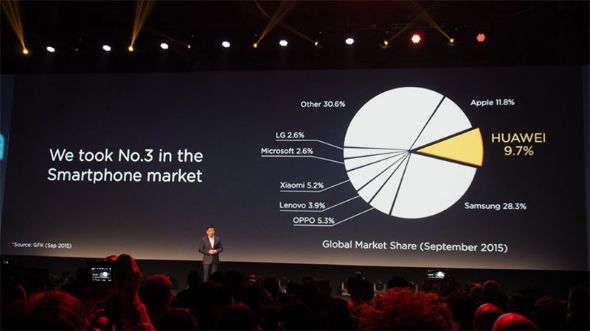 The company sold over 100 million phones last year and wants to surpass up and coming rivals, especially local ones like Lenovo, ZTE or Xiaomi. Last year, Huawei was 9.7% market share, which is not bad, considering Apple has a 11.8% share of the smartphone market. 15% is the new global target for the company and “R&D and superior products” are the way to achieve that.

A strengthened network of partners, better sales channels and marketing will also be important. The offensive starts with the Huawei Mate 8, that got a lot of people talking about its top notch camera at CES 2016.