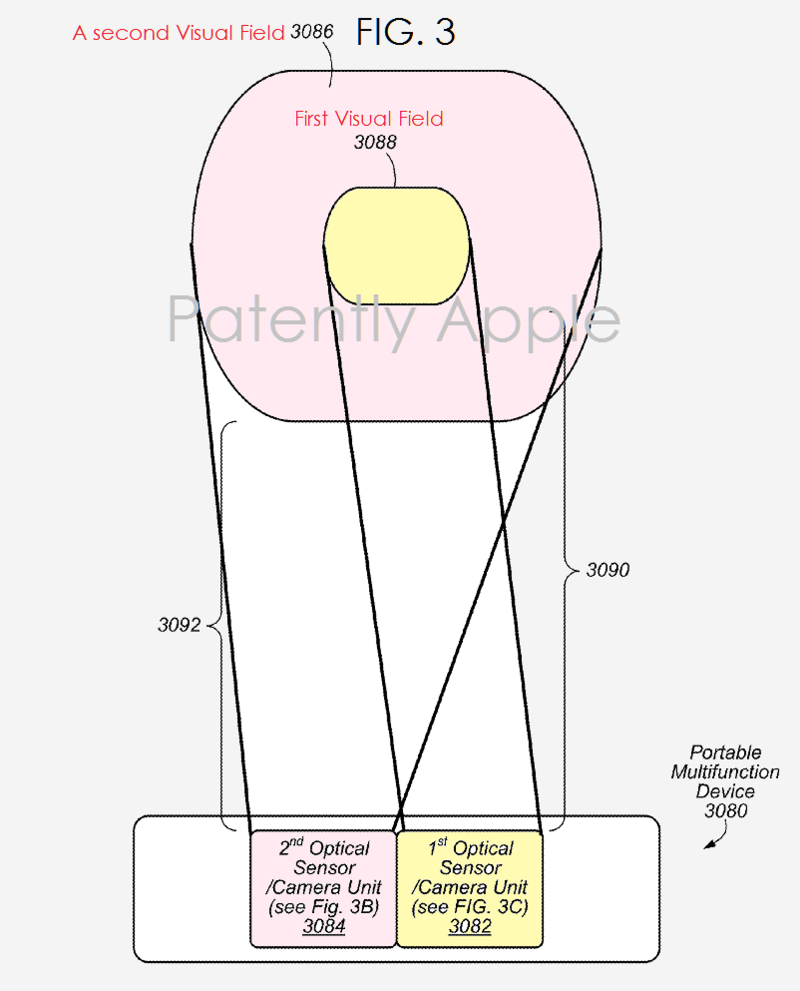 Apple has been developing a new zoom lens system for its iDevices for a while and now there’s patent-related info about that. The US Patent and Trademark Office recently published a patent application that shows the company’s development of a dual camera zoom lens for iPhones and future devices. 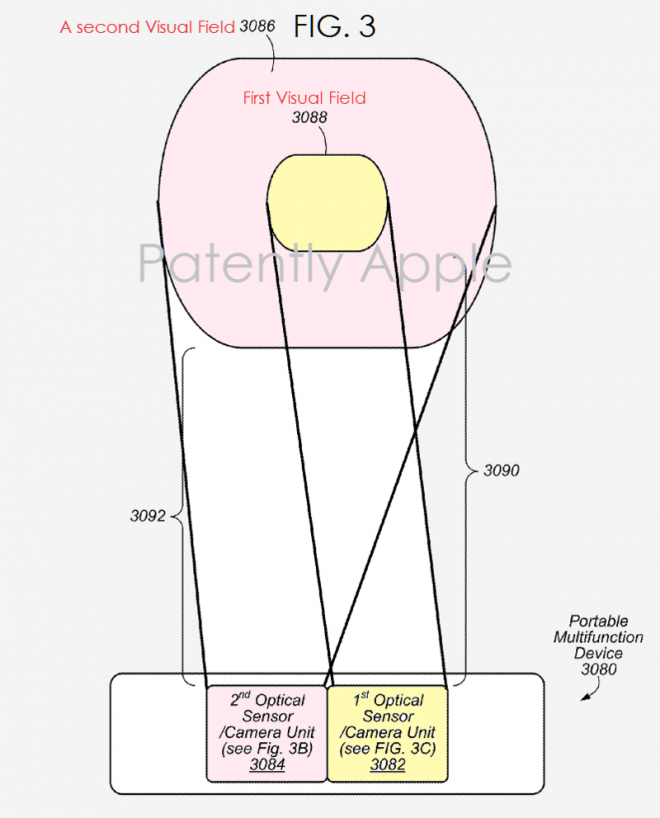 Interestingly, Macs and TVs are also mentioned in the patent. This invention involves a system that uses multiple cameras to offer optical zoom to an user. The result is a multifunctional device that captures a first image on a first visual field and then a second camera that simultaneously captures a second image of a second visual field. 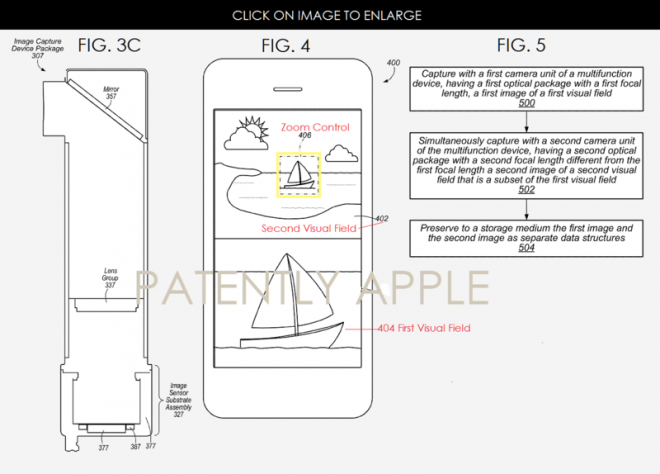 The second camera unit includes a second optical package with a second focal length. The Apple patent documents illustrate camera module components that are arranged for multiple visual fields, that can be used for a multiple camera system. A special UI is also shown, as an iPhone displays the first image of a visual field capture by the first camera and then the second one, captured at the same time.

Part of the document mentions that this whole invention may be used with a gaming computer with orientation sensors. This makes the zoom system compatible with advanced game controllers. Does this mean we should expect dual cameras on the iPhone 7?