Chinese phone maker Zopo has big plans for the following months, since it intends to release 8 core handsets as upgrades of its current models. The choice of CPU involves Mediatek’s new 8 core MT6593 chip, that will be ready for launch this fall or in winter time worst case scenario. 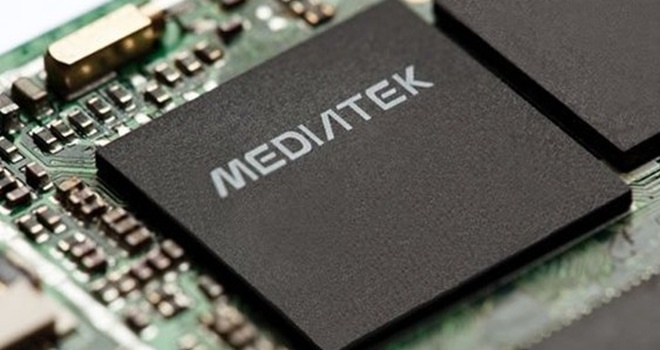 The Zopo phone lineup is based on the Mediatek processors and they’ve already gone from dual to quad core MT6589 chips earlier this year, so we’re expecting a similar update to 8 core in the next months. The 8 core Mediatek processors will debut on the likes of the Zopo C7 model, a 6 inch phablet, but 8 core chips may appear on units like the Zopo ZP980, Zopo C2 and C3.

Xiaomi is another company in line to work with Mediatek and LG has also been getting cozy with the chip maker, but only for a triple SIM device. They may still work on a new smartphone with a more affordable price range. Imagine a smartphone with a low price, 8 core Mediatek CPU, LG’s quality design and LG Display involvement.