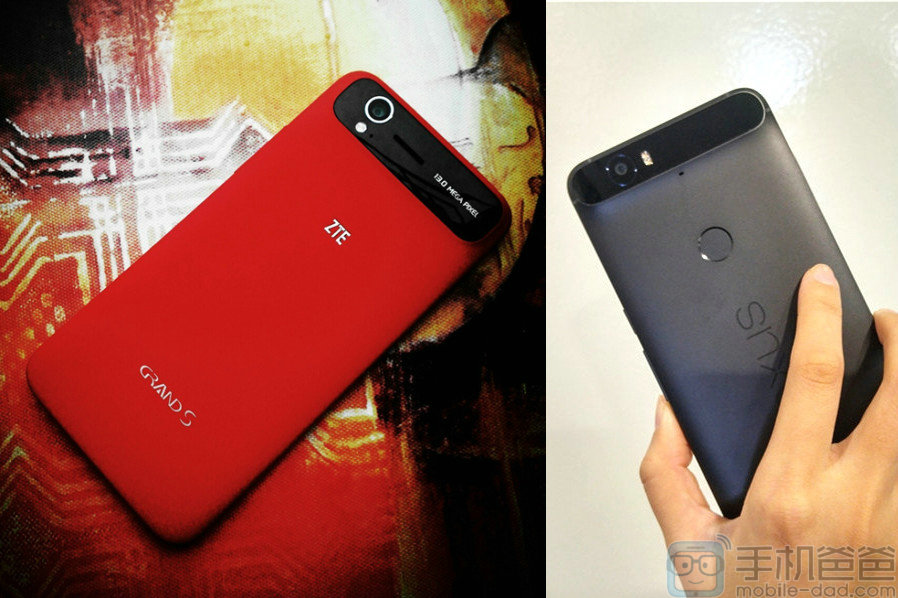 A day after Google debuted its first Huawei made Nexus, the Nexus 6P a bit of a scandal erupted in Chinese social media. One of ZTE’s marketing men accused Huawei of copying the design of the ZTE Athena phone with the Huawei Nexus 6P. 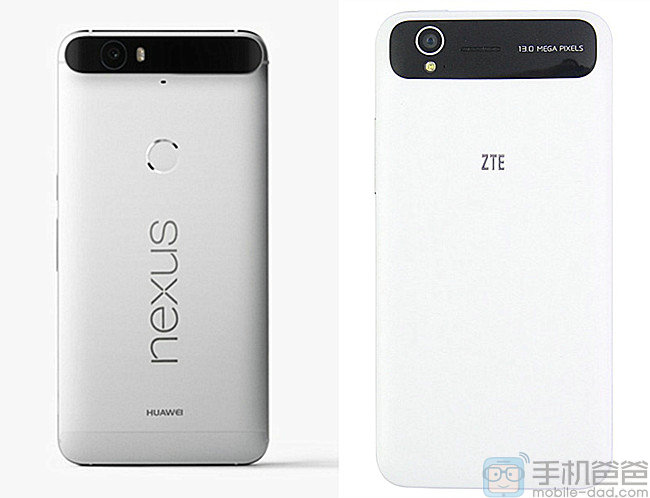 Before the Nexus 6P was announced I often compared its back camera area to the one of the Nokia 808 Pureview and I’ve seen the black camera rectangle applied to quite a few phones, without a scandal associated. We have seen similarities in the past that didn’t cause a fuss, like the decision of ASUS to go with physical back buttons, that didn’t trigger any threats from LG. 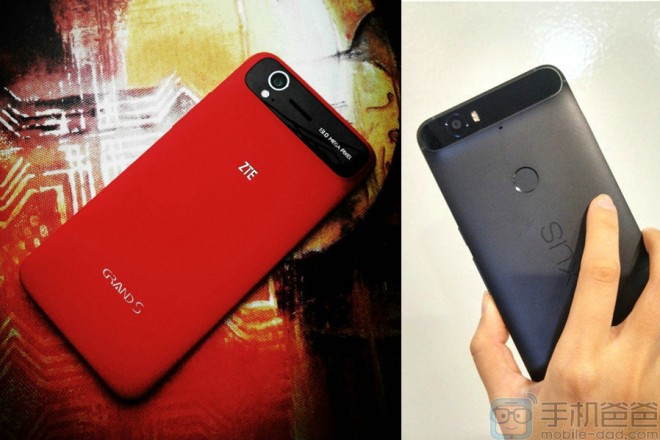 Meanwhile ZTE is not happy and calls out Huawei for plagiarism and copying their Athena phone, plus they even tagged some Huawei officials in the posting. Huawei and ZTE have been long time rivals, usually competing in the field of communication equipment and lately in the smartphone area. Huawei has been unofficially accused of copying the HTC One M9 design when the Huawei Mate S came out, but that blew over quickly.

Will this also disappear as fast? I have a feeling Google may also intervene here and make a comment or two. 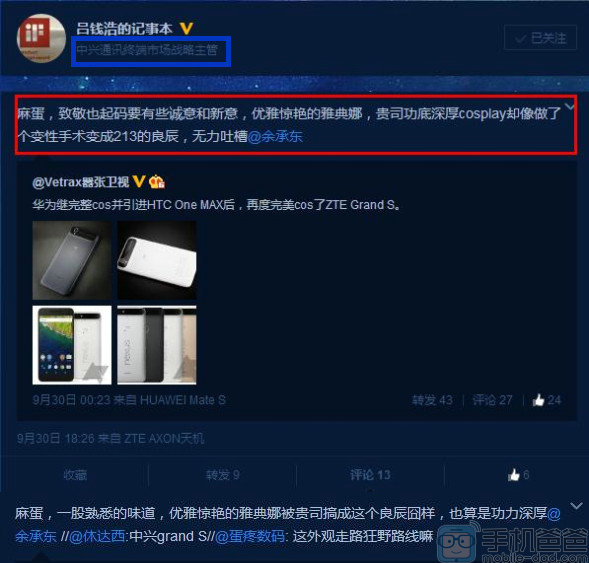