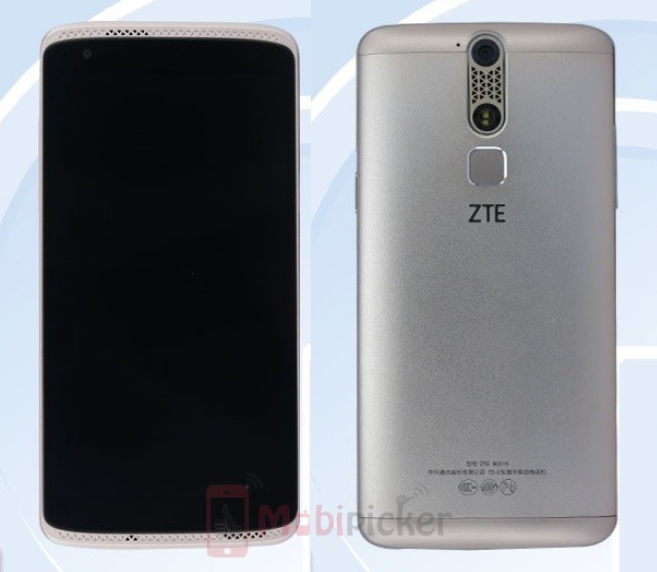 ZTE unveiled the very first smartphone with a technology that resembles Force Touch last month. That model is the ZTE Axon Mini and today we learn that the handset has just received the blessing of the Chinese authority TENAA.

Force Touch is also expected to come to the iPhone 6s and iPhone 6s Plus, plus the Huawei Mate S, according to rumors. Started on the Apple Watch, this feature allows a screen to tell between a regular tap and a harder tap on its panel and interpret them as different commands. The device has appeared under the model number ZTE B2015 in the documents of the regulatory agency.

Considering the ZTE Axon Pro is codenamed A2015, this is likely the Mini unit. It comes with a 5.2 inch OLED screen, with a Full HD resolution, as well as an octa core 1.5 GHz processor, 3 GB of RAM and 16 GB of storage. There’s an 8 megapixel front facing camera and the back cam is also supposed to be an 8 MP unit, but accompanied by a secondary sensor. A fingerprint scanner is also available at the back.